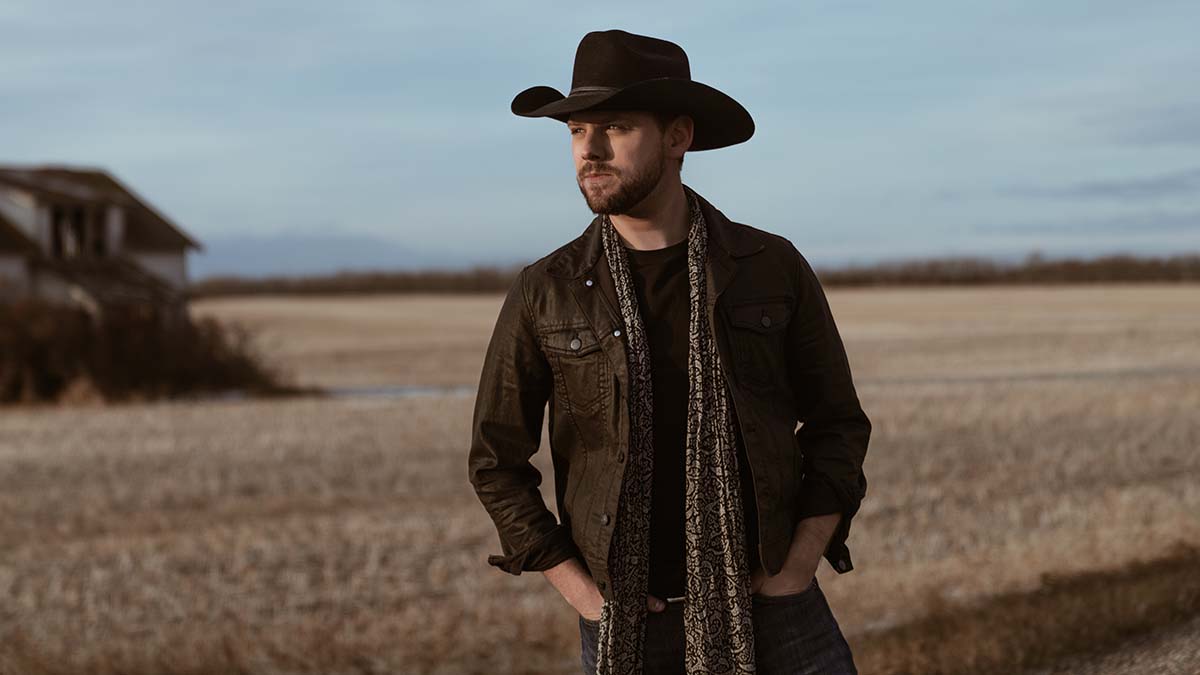 Canadian Country star Brett Kissel has released Amazon Original song ‘Wannabes’, which is available to stream only on Amazon Music.

‘Wannabes’ is such a fun song to kick off the summer together with my friends at Amazon Music… especially this summer. It’s about dreaming, and doing; without any limits, and making the most of the days and weeks that you’re living right now at this very moment,” said Kissel. “I’m excited to have my fans on Amazon Music turn it to eleven and enjoy making the memories that they’ll someday look back on and tell stories about.”

Listen to ‘Wannabes’ on Amazon Music at http://amzn.to/BrettKissel.

‘Wannabes’ follows the release of Kissel’s latest album ‘What Is Life?’. The singer-songwriter has 15 top 10 radio singles, 3 #1 songs, and several gold and platinum records to his name.

He set records on his 112-date cross-country tour, played over 20 shows with his hero Garth Brooks, and has won 18 CCMA Awards and 2 JUNO Awards.