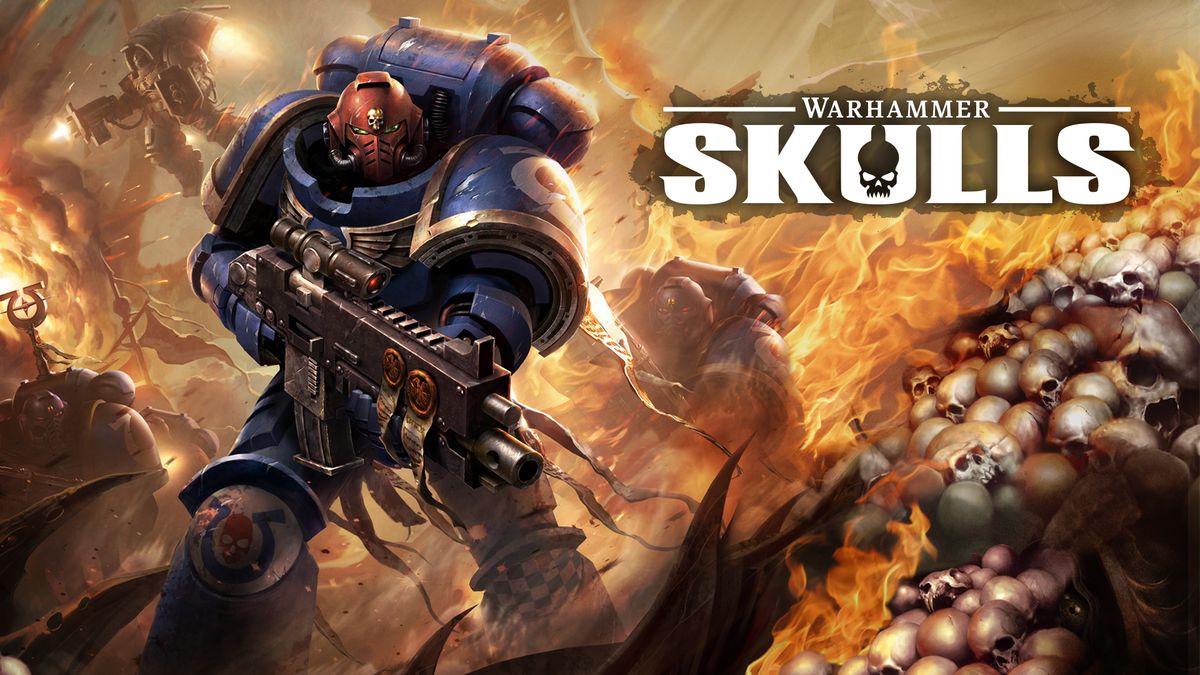 Warhammer Skulls is the new name for Warhammer Skulls for the Skull Throne and will start off a week-long event with a live stream on Twitch on 3rd June. The stream will feature world premieres, reveals and announcements.

Warhammer Skulls will cover all things related to Warhammer themed video games. They are plans to reveal new titles from new and established studios, provide updates to long-standing fan favourites, and feature week long offers and give access to event only free-to-keep titles for everyone.

For the first time ever, Skulls will take place across a number of store fronts, ranging from
Steam, Xbox, Windows 10, Oculus and GOG, and with support for Warhammer games also on
Nintendo Switch and Mobile platform; making this year’s Skulls event the biggest ever. Fans of Warhammer titles will want to check their preferred storefront for new games, DLC, exclusive deals, free updates and downloads, while being able to pre-order new titles announced on the night.

“We’re extremely proud that Skulls is now in its fifth year and growing” says Tom Dobson-Gunn, Head of Licensing Product Marketing at Warhammer. “We’re especially excited about launching on additional platforms and reaching as many gamers as possible. There are so many exciting announcements we can’t wait to see the reaction from existing fans as well as bringing new fans to the IP.”.

You can check out the steam at the official Warhammer Twitch Page.