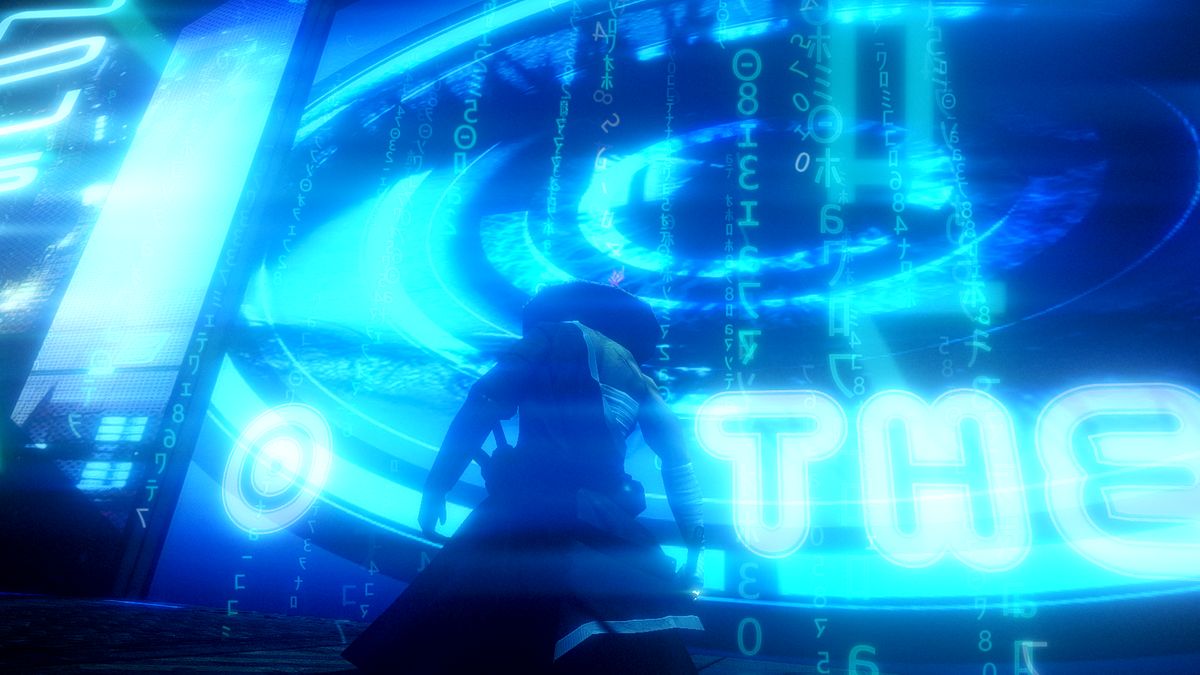 Kung Fu Jesus is a new side scrolling brawler from Celestial Gold Studios. At its heart, Kung Fu Jesus is a story-driven RPG beat ‘em up with unlockable combos and special abilities. Players enter the world of Kung Fu Jesus, where they quickly start to see things from the point of view of a schizophrenic facing his own mental illness with his fists. Going deeper and deeper into an alternate reality, Kung Fu Jesus soon finds out that everything he’s read and seen (from the Bible and David Icke to Carlos Castaneda and John Carpenter’s They Live) turns out to be true.

The game features an original soundtrack from Craig Snape, the founder of Celestial Gold and a full playthrough of the game can take upto sixty hours if you plan on completing all of the side missions and the three different story arcs.

“We’ve created a whole universe for Kung Fu Jesus,” says Craig Snape, lead developer and founder of Celestial Gold Studios. “I mean, it’s a massive game for indie standards – and something I’ve poured my heart and soul into for more than 4 years at this point. There are so many interesting characters and locations in the game – all fully realized with psychedelic visuals, music, and sound effects unlike anything else out there. I can’t wait to see Steam users get some time with Kung Fu Jesus and the wonderful world we created for it.”