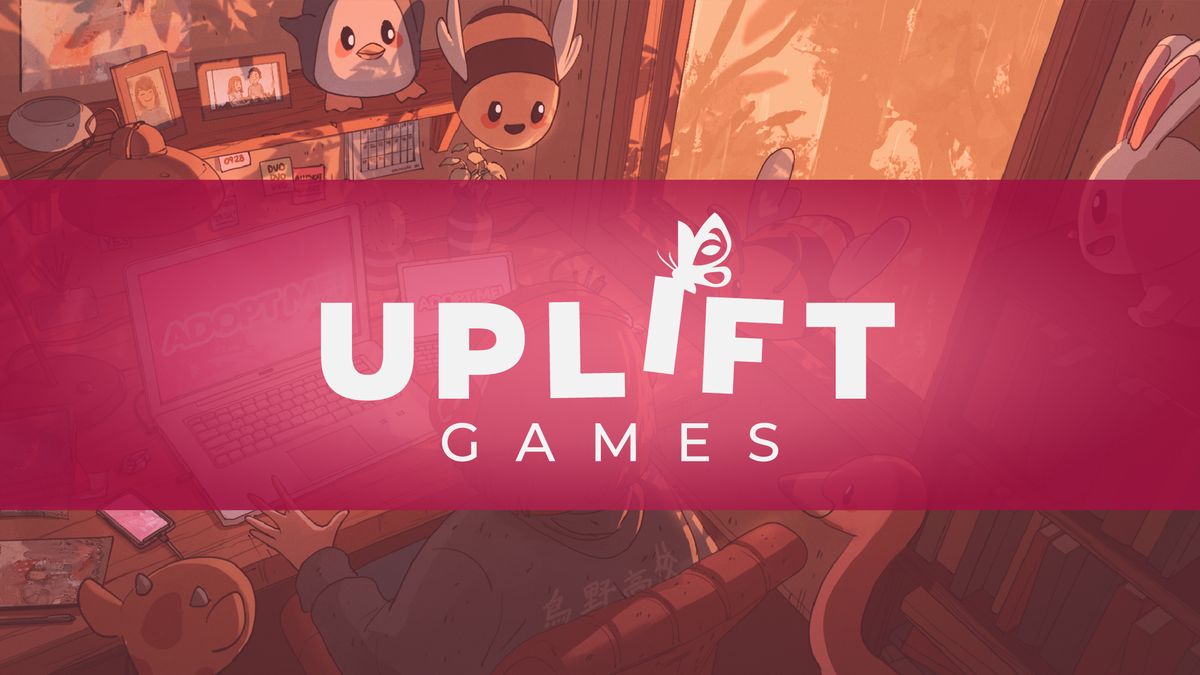 Adopt Me is by the far the biggest game on the Roblox platform. Since Adopt Me launched in 2017 the game has seen a significant increase in monthly users, recording a 100% rise between January 2020 and January 2021, from 30 to 60+ million MAU. Year-on-Year revenue has also seen sustained and considerable growth, recording an increase of over 400% in 2020.

Not bad for a studio that began with only two founding members. The team has since grown to around forty members with a wide range of creatives and developers. Although Uplift Games is likely to be looking at making other games, Adopt Me players need not worry as this will continue to be a major focus. In fact, Adopt Me, founders, NewFissy and Bethink have published an open letter to the Adopt Me community.

Uplift Games is a remote-first, flexible-working studio, with employees based in North America and the United Kingdom. The studio has an ambitious mission statement to deliver a healthy and inclusive working environment, while operating a hugely successful self-funded game. Developers have the freedom to work when and how they wish to meet development goals, which are themselves carefully managed by studio leadership to minimize overwork and burnout.

“While we’ve been developing Adopt Me as a team for almost four years now, Uplift Games is a huge step forward in bringing our vision to the games industry,” commented Josh Ling, Director of Business Operations for Uplift Games. “Our diverse team combines the best people from the worlds of Roblox and traditional game development, and we are so excited to continue building top Metaverse experiences in flexible and sustainable ways.”

“We are a small, growing studio serving millions of players and the 40 people who work here. We aren’t perfect but will strive every day to create the sort of studio we always wished we could work for. Uplift Games is a place where great successful games can be made by people who live happy and healthy lives,” Josh Ling concluded.

Uplift Games is accepting applications for the following positions, with many more to come:

In this article:Adopt Me, Dream Craft, Uplift Games