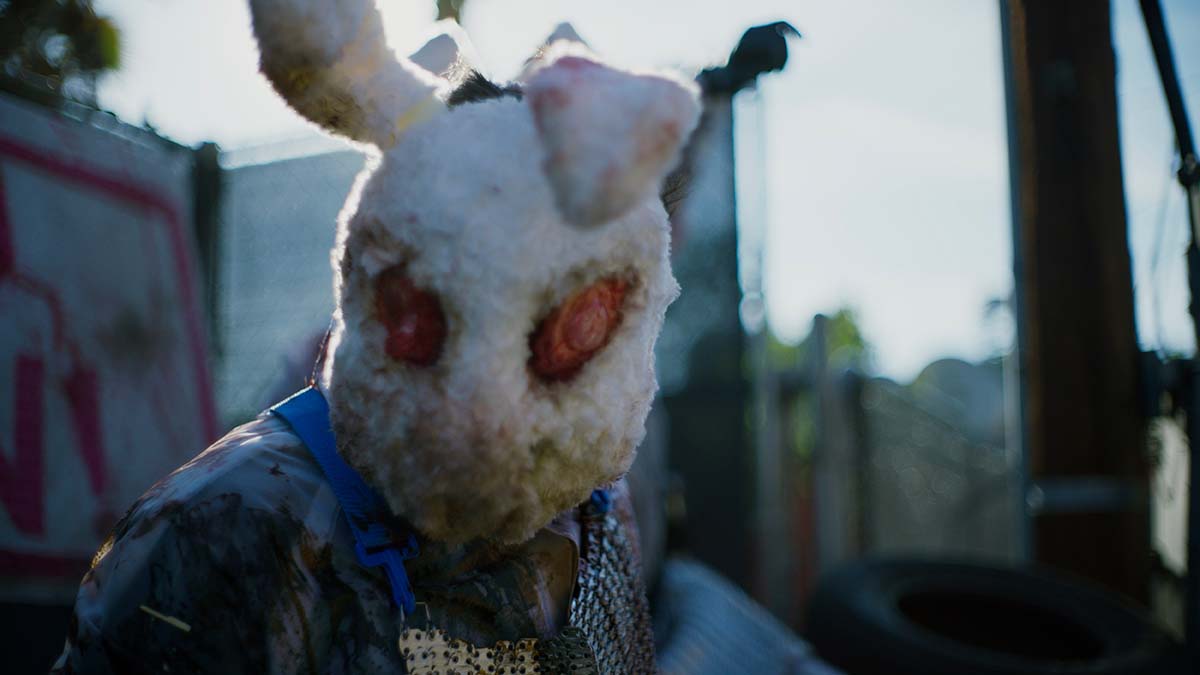 ‘The Forever Purge’, the latest instalment in the hugely successful ‘The Purge‘ franchise, has debut its trailer.

This summer, there are no more rules as a sect of lawless marauders decides that the annual Purge does not end at daybreak and instead should go on and on in ‘The Forever Purge’.

Vaulting from the record-shattering success of 2018’s ‘The First Purge’, Blumhouse’s infamous terror franchise hurtles into innovative new territory as an underground movement, no longer satisfied with one annual night of anarchy and murder, decide to “purify” the country once and for all and launch a class and race massacre along America’s southern border.

On the morning after The Purge, a masked gang of killers attacks the Tucker family—including Dylan’s pregnant wife, Cassie (Cassidy Freeman, HBO’s ‘The Righteous Gemstones’), and his sister, Harper (Leven Rambin, ‘The Hunger Games’), forcing both families to band together and fight back as the country spirals into chaos and the United States begins to disintegrate around them.

Advertisement. Scroll to continue reading.
In this article:The Forever Purge, The Purge