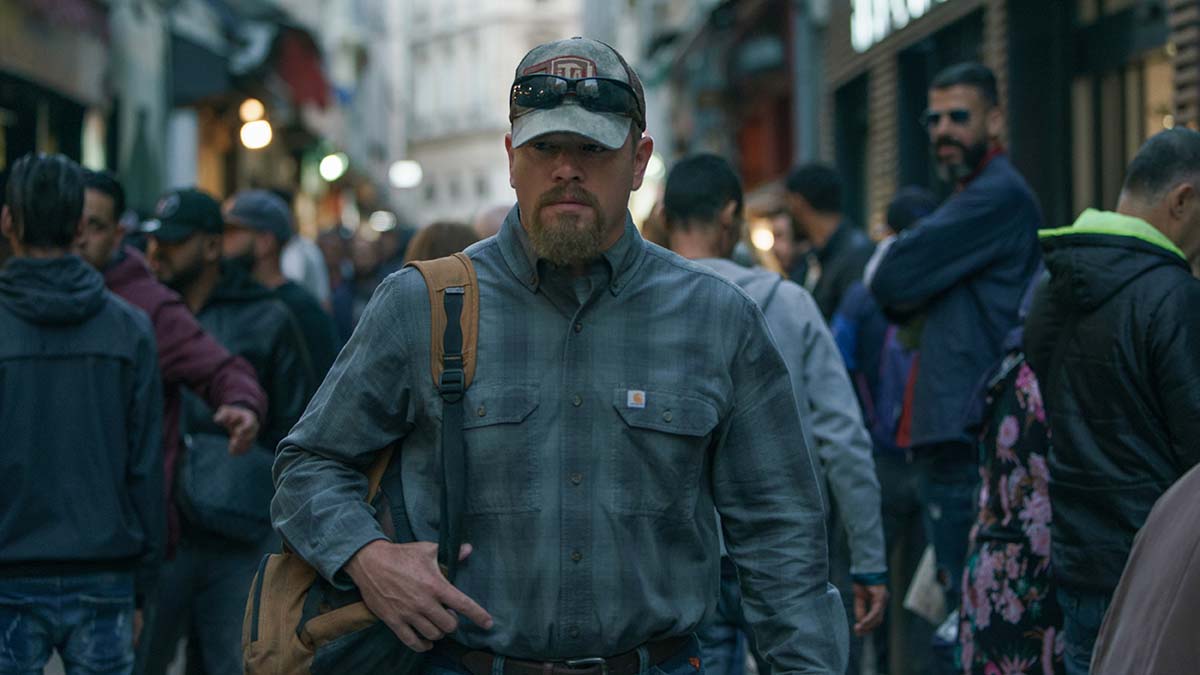 The trailer has been released for Tom McCarthy’s upcoming drams ‘Stillwater’.

‘Stillwater’ follows Bill (Matt Damon), an American oil-rig roughneck from Oklahoma, who travels to Marseille to visit his estranged daughter (Abigail Breslin), in prison for a murder she claims she did not commit.

Confronted with language barriers, cultural differences, and a complicated legal system, Bill builds a new life for himself in France as he makes it his personal mission to exonerate his daughter.

‘Stillwater’ will be released in cinemas in the UK and Ireland on 6th August 2021.

In this article:Matt Damon, Stillwater