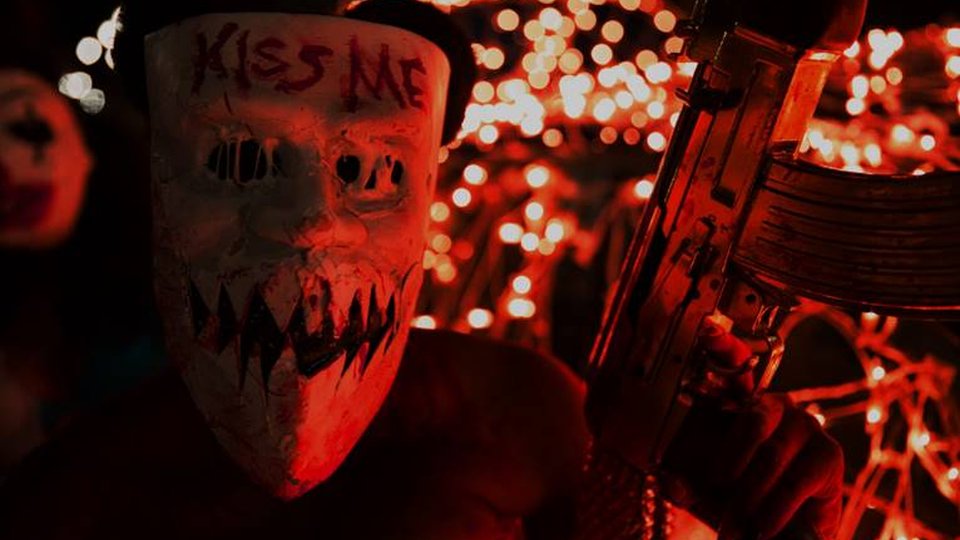 Universal Pictures Home Entertainment have announced the release of The Purge: Election Year, which is available to buy on Blu-ray and DVD from 26th December.

As the government prepares for its annual Purge, the one night a year when all crime is legal, America’s New Founding Fathers are faced with strong opposition from a presidential hopeful and her supporters who wish to abolish the country’s violent tradition.

For your chance to win one of 3 Blu-rays, simply answer the following question below.

Advertisement. Scroll to continue reading.
In this article:Competition, The Purge, The Purge: Election Year