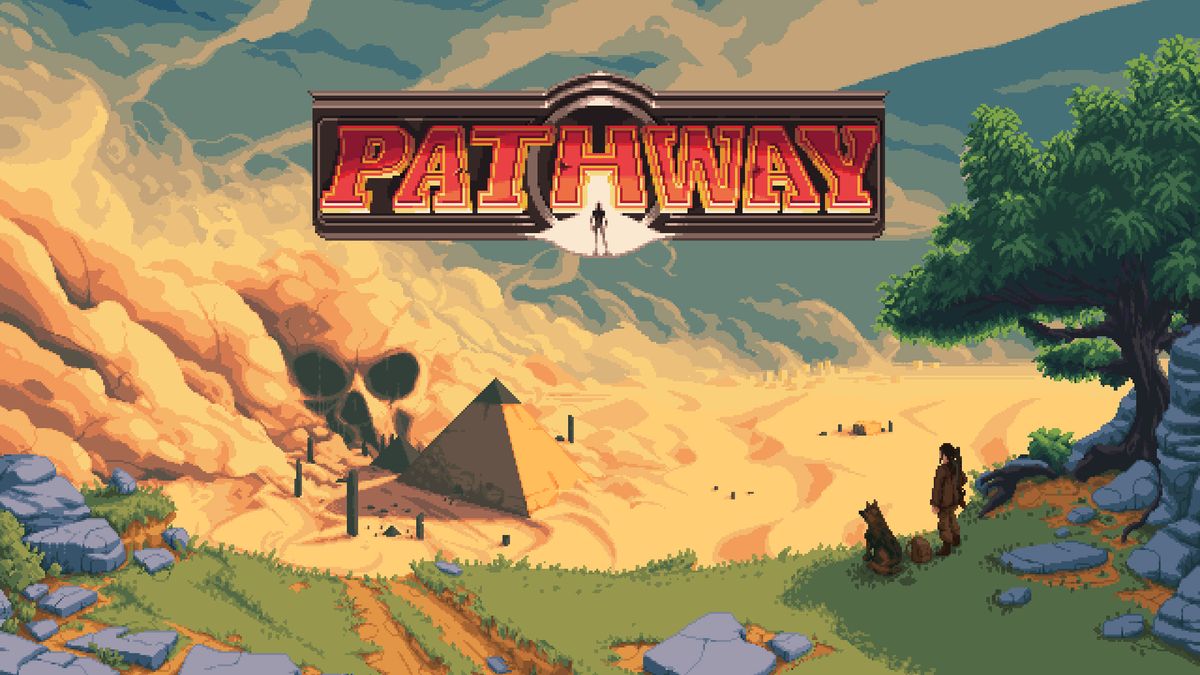 Robotality and Chucklefish have announced that their turn-based strategy adventure Pathway will launch on Nintendo Switch on 27th May. Check out our Pathway review to see what we thought of the PC release.

Whether you’re a fresh adventurer or a veteran explorer, Pathway on Nintendo Switch is the ultimate way to experience the game as it includes all post-release updates including the massive Adventurers Wanted and Hardcore Mode expansions. The Nintendo Switch release of Pathway features even more special narrative events and story to explore, all-new tactics and abilities, a new loot system, new combat arenas, with new AI and game balancing.

“We’re super excited to be bringing Pathway to the Switch. From day one we thought the game would be a perfect fit for the console. It took a lot of work to bring the game’s real-time lighting effects and pixel art to Switch, but we’re incredibly pleased with the results. In our opinion, this is now the best and most complete version of Pathway with all the post-release updates, so there’s no better time to jump in!”

Pathway is set in 1936. Nazi influence has spread, along with rumours of secret excavations, mysterious artefacts, and gruesome occult rituals… Assemble a bold team of adventurers and journey through the desert-wilderness. Outwit foes in strategic squad combat and locate ancient treasures before they fall into the wrong hands!

Pathway will be available on Nintendo Switch priced at £12.99. Players who pre-order the game will receive a 20% discount.