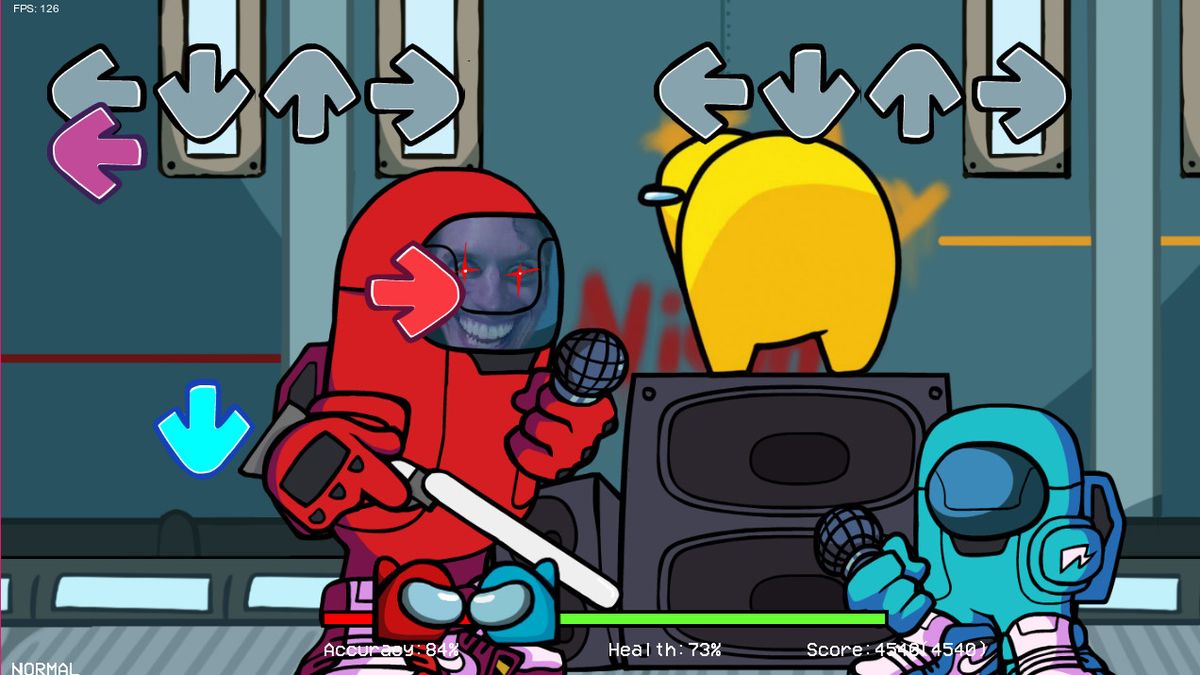 Friday Night Funkin (created by Ninjamuffin99) is a free to play rhythm matching game that has been steadily gaining a massive underground following. You play the role of ‘Boyfriend’ who ends up entering into all kinds of weird situations and has to get out of them through the power of his battle rapping skills. Weirdly, the only words Boyfriend appears to be able to say are Be and Bop but still, he manages to drop bars and defeat his opponents.

For a clearer idea of what to expect check out the trailer below:

As a result of the games success a large modding scene has developed around the game and we’ve pulled some of our favourites together below to save you the hassle searching.

This mod replaces Senpai’s normal sprites with Monika (Angry Senpai and Spirit are the same), changes some cutscene dialogue, and replaces the song “Senpai” with an all-new song: High School Conflict.

This modification to the game adds in all the SiIvagunner rips (that are available for download) into the game as a SiIvapack, this also includes additions to it as shown below

This mod makes Whitty a character you can battle with and adds a whole host of new visuals, songs and a new input system that replaces the default WASD keys. There is also a significant increase in difficulty if you’re brave enough to take on the challenge.

A perfect fit for Friday Night Funkin’, the weird vocal style of Hatsune Miku blends seamlessly with the game. This mod includes new visuals, four new songs plus a full new week that runs alongside the regular game.

As the name suggests, this mod is full of remixes of the original tracks from the game. All of the tracks with the exception of week seven have received the remix treatment plus there are changes to the character colour schemes too.

You can down load the B Side Remixes mod here.

So far, these have been our favourite mods but we’ll be sure to add more as discover new ones, happy Funkin!

In this article:Friday Night Funkin, Ninjamuffin99