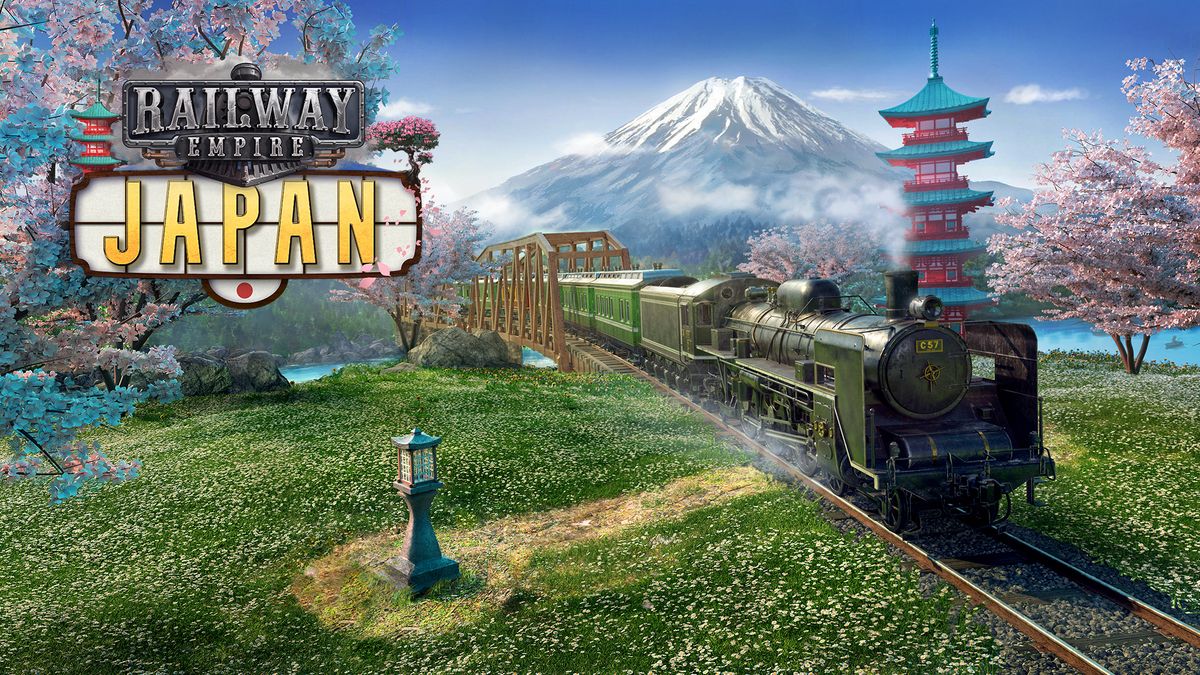 Railway Empire – Japan transports the series to late-1800s Japan where an industrial revolution is booming and the people are crying out for a nationwide railway. After the successful restoration of the Meiji rule, the Land of the Rising Sun’s long-term ambition to develop its own modern, nationwide railway network has become a reality and people from formerly feudal regions are yearning to travel to booming metropolises.

Players can lay tracks between mountains and hot springs, using foresight, planning and clever strategy to establish a railway network and facilitate the ‘great commute’, moving Japan into a new industrial age.

Railway Empire – Japan comes by way of passionate request from the series’ community and widespread fan-base. Windows PC players can plot a detour to the Kalypso Store, Steam, the Epic Games Store or GOG to pick up the expansion while console tycoons can head to the PlayStation Store and Microsoft Store to punch their ticket. The DLC will arrive on Nintendo Switch at a later date.