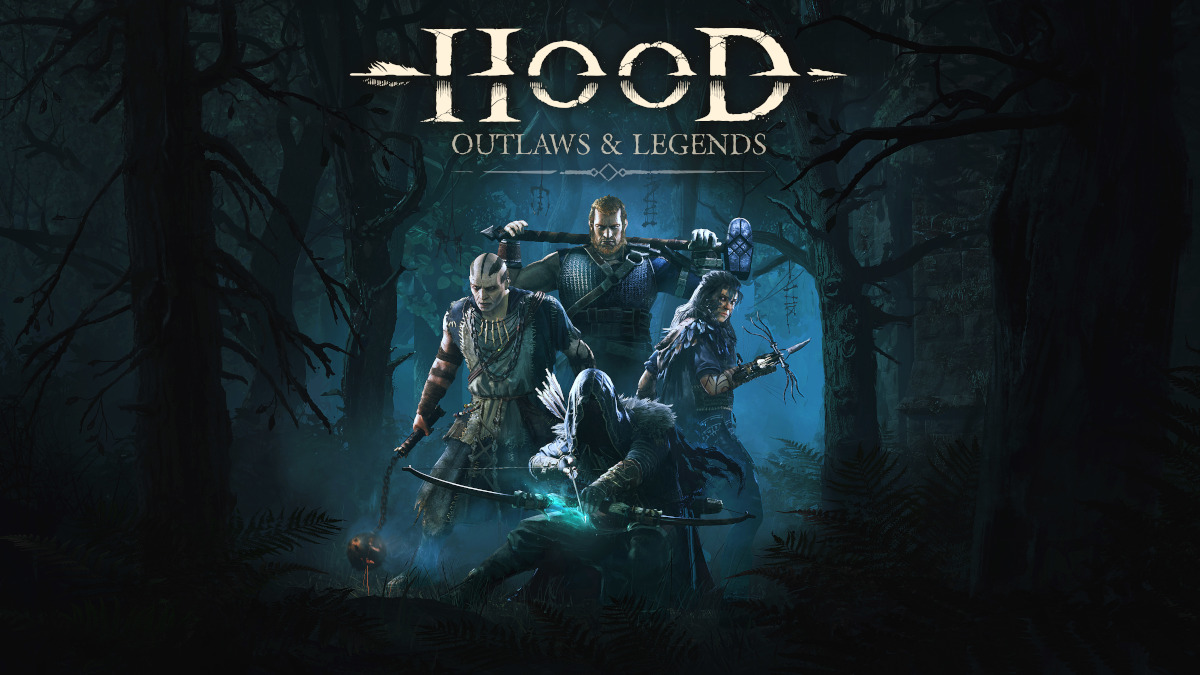 Hood: Outlaws and Legends, the multiplayer PvPvE heist game from Sumo Digital and Focus Home Interactive is available now. Matchmaking in opposing teams of four, choose your character based on your preferred playstyle, or what best fits your team’s strategy – cooperation is key for victory.

I’ve been playing the game over the past couple of days as part of the pre-order weekend. My review is coming later this week but you can read my first impressions to see how I’ve found the game so far.

Faced with a merciless, unchecked state, rebels and rogues battle to claim their place among legends. To win influence with an oppressed people, rival gangs compete in daring heists to hit the wealthy where it hurts. Folk hero or gold-hungry outlaw, only the best will escape with hard-earned riches.

Two teams of 4 players compete to execute the perfect heist, in medieval environments patrolled by deadly AI guards. With the unique skills and mystical abilities of each character, moving in stealth to steal treasures unseen or dominating through loud and brutal combat.

Hood: Outlaws & Legends is available now on PS5, Xbox Series X|S, PS4, Xbox One and PC. Get the Year 1 Edition, including the base game and Year 1 Battle Pass Pack, to access three premium Battle Passes, due to be released after the initial free Season, for a year of exclusive cosmetics.

View some Hood: Outlaws & Legends screenshots in our gallery: