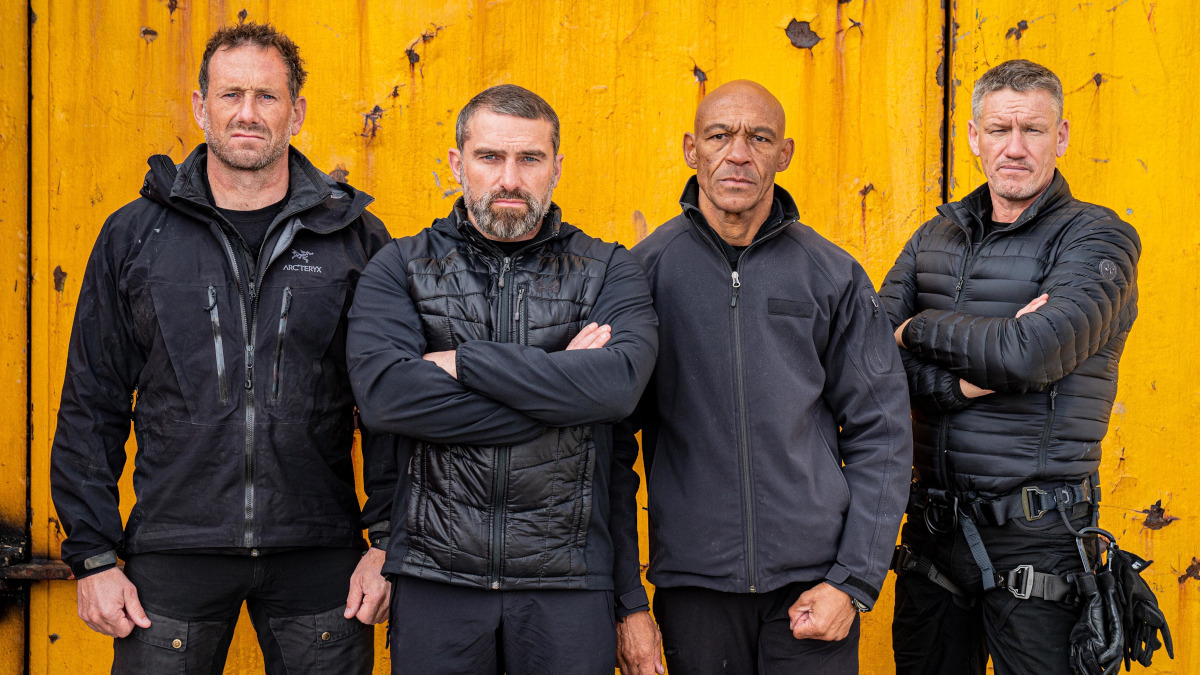 SAS: Who Dares Wins returns to our screens this Sunday on Channel 4 for a sixth series.

In the midst of these uncertain times, twenty-one men and women leave the comfort of their homes and head into the wilds of Scotland, to be put through what the DS (Directing Staff) believe to be their toughest, most unforgiving selection course in the six-year history of SAS: Who Dares Wins.

Chief Instructor Ant Middleton and his team of Directing Staff, Foxy and Billy, are joined this year by a new DS, Melvyn Downes. The 56 year old, ex-SAS operative spent 24 years serving in the British Military, including 11 years in the SAS.

If the new group of recruits want to make it through each phase, they need to prove to the DS that they have the strength, resilience and endurance to pass this year’s selection course. The DS will push the recruits to their limits and beyond, with the introduction of some extreme tasks, never before experienced on any SAS: Who Dares Wins selection course.

Training the recruits to recognise how to respond to chemical warfare attacks, the DS will be exposing them to a CS gas attack but how will they respond? The group will also be expected to abseil 130ft off an oil rig into near freezing water and will be forced to harness their aggression against the ‘Redman’. Plus, they will find themselves operating against night-vision equipment as they tackle a task in the pitch-black.

For the DS, The Highlands is a place where their Special Forces skills were honed. But for the nervous recruits, the remote Scottish island of Raasay will be a terrain that pushes them to their limits.

In the first episode, the new recruits face an intense start. Selection begins with an ambush, as the DS hijack the train the recruits arrive on. Looking for the kind of recruit that can handle anything thrown at them, the DS pit them against each other in a race up a 4000-foot mountain, followed by a 100-foot abseil off an oil rig. When the pressure is applied, who will have the strength of character to progress and who will let nerves get the better of them?

SAS: Who Dares Wins series 6 starts at 9pm Sunday 9th May 2021 on Channel 4. Preview episode 1 with our gallery: