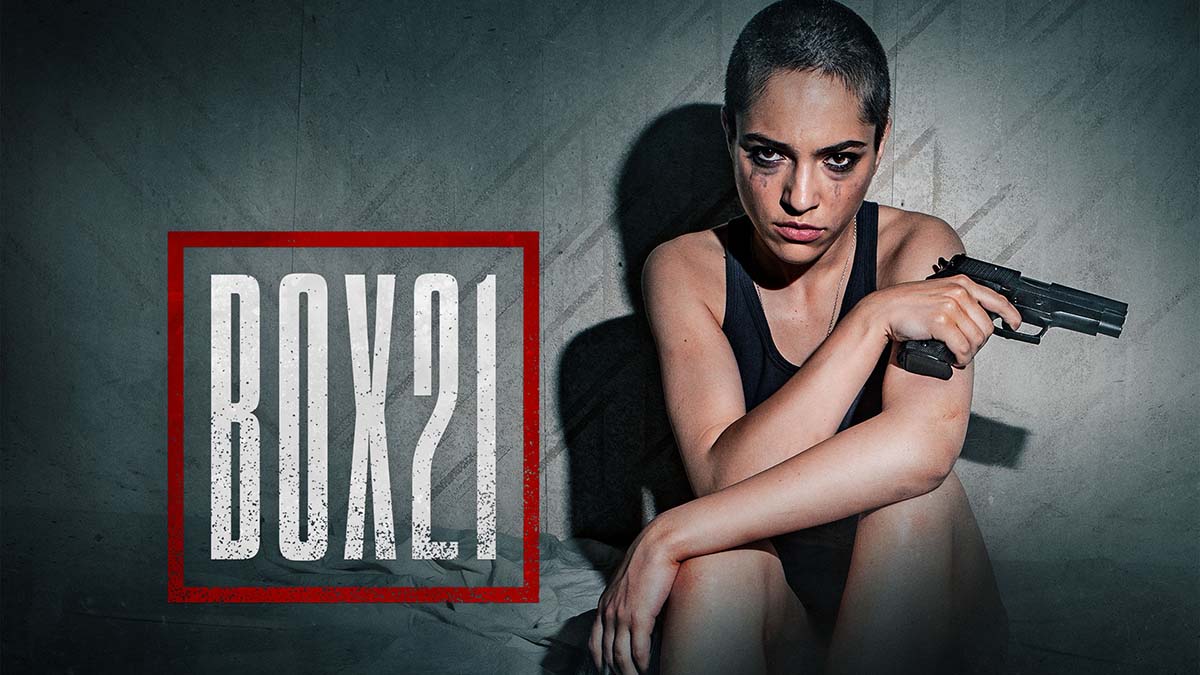 The lives of a girl trafficked into prostitution and of a police officer twist together unexpectedly… But what answers does the elusive ‘Box 21’ hold?

A young Romanian woman named Lidia is lured to Sweden by her boyfriend with false promises of a better life. But instead of getting a job at a restaurant in Stockholm as promised, Lidia is trafficked into forced prostitution.

Refusing to accept this as her fate, she instantly begins to rebel against her oppressors. In another part of the Swedish capital, senior police officer Ewert Grens is chasing the criminal Jochum Lang, a dangerous man who Ewert hates with a vengeance.

Can Ewert and his young colleague Mariana Hermansson untangle the complex web of secrets and can Lidia be freed from the deadly grip of fate as the lines between criminal and victim are rapidly blurring?

In this article:Box 21, Channel 4, Walter Presents