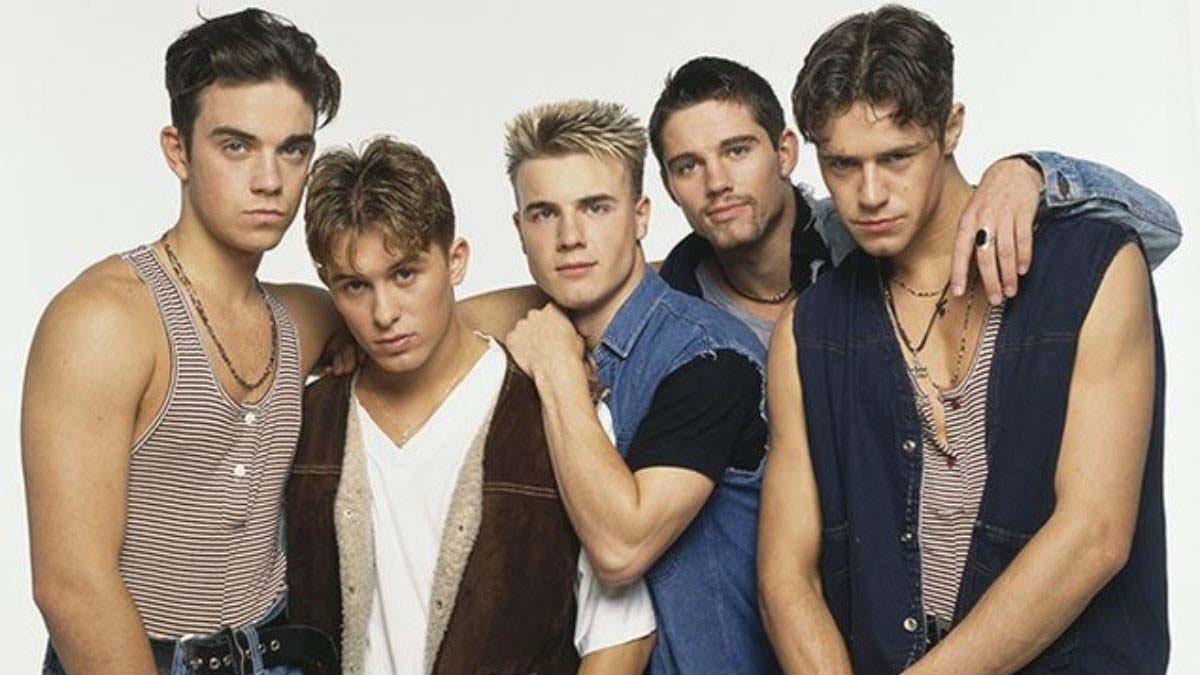 The second single from second album ‘Everything Changes’, ‘Pray’ was one of the more sensual songs that Take That released. The video featured plenty of bare chests as the boys performed in various sun-drenched locations. We’re pretty sure we’re not the only ones who remember all the dance moves either…

Prev1 of 10Next
Use your ← → (arrow) keys to browse
In this article:Featured, Gary Barlow, Howard Donald, Jason Orange, Mark Owen, Robbie Williams, Take That