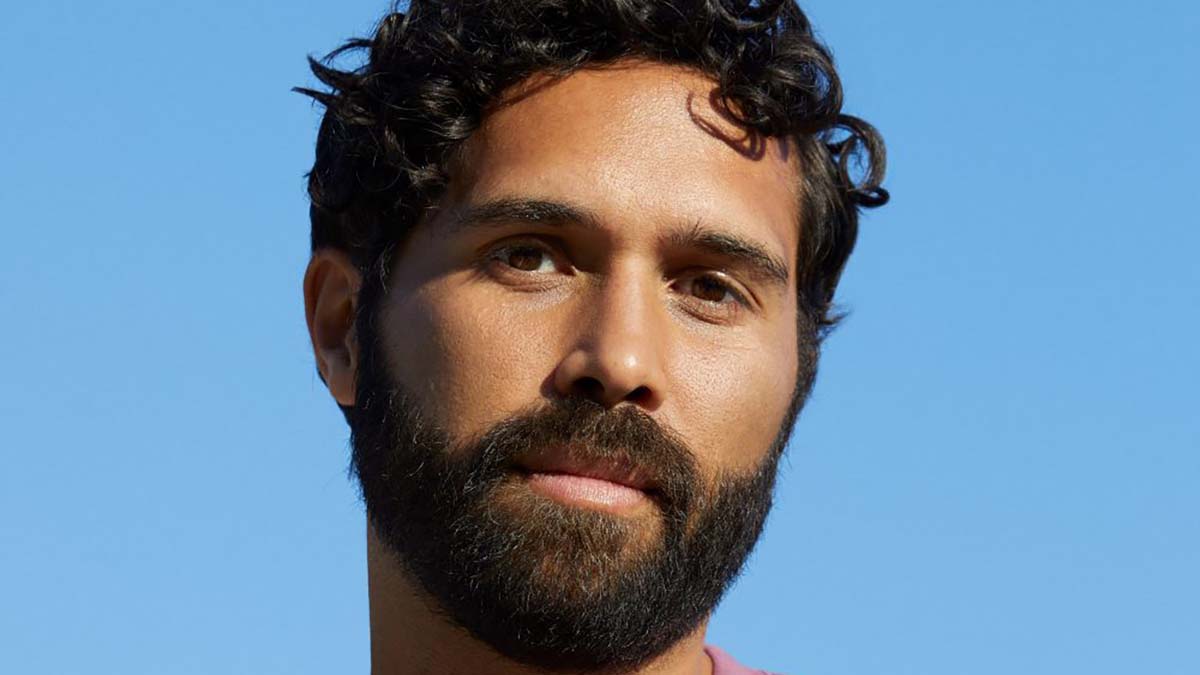 Released via Atlantic Records, the track is. produced by James Flannigan (Dua Lipa) and co-written with fellow Australian singer-songwriter Helen Croome. ‘War In Your Arms’ is the first song from Abraham’s upcoming second album.

Of the single, Ben shares: “It’s about that point when the relationship is done and you’re trying so hard to hold onto love, it almost becomes like an act of violence. All you’re really doing is hurting yourself and hurting the other person, until you can gather the strength to say, ‘Enough. I’m done.’”

The new single comes on the heels of ‘Like A Circle,’ released by overwhelming popular demand after Abraham teased a snippet of the then unreleased track to his TikTok last month.

Abraham released his debut LP ‘Sirens’ independently in 2014 before signing with Atlantic Records.