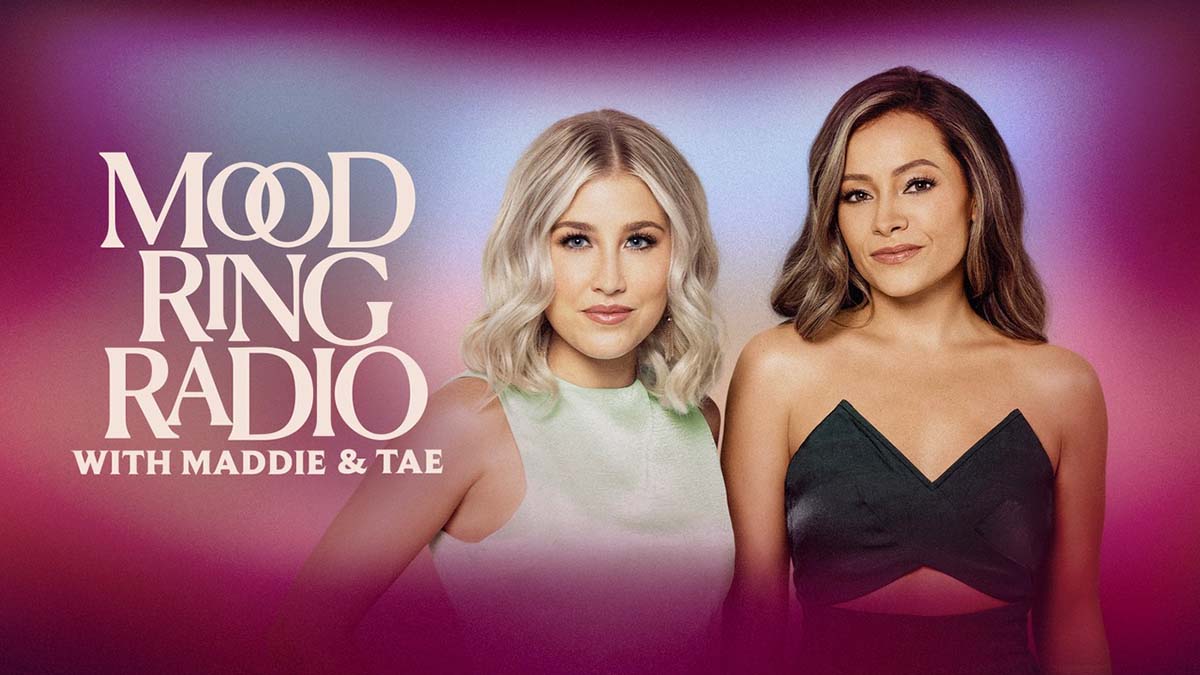 Maddie & Tae have landed their very own Apple Music radio show, ‘Mood Ring Radio’, it has been announced.

The ‘Girl in a Country Song’ hit-makers, who released their second album ‘The Way It Feels’ in 2020, will have open, honest conversations on the life events they are experiencing together, and individually, as they soundtrack the emotions that come with them on the new show.

Tune in and let their warm, spiritual, and positive energy wash over you every week on Apple Music Country.

On the premiere episode airing Tuesday 4th May at 5pm PT, Maddie & Tae share the heartfelt story behind their new single ‘Woman You Got,’ answer off-the-wall questions from fans and pump up their listeners with their Mood Boost song pick and a whole mix of their favourite songs from Hailey Whitters, Jordan Davis, Nick Jonas, Silk Sonic, Lauv, Lainey Wilson, and much more.

‘Mood Ring Radio’ premieres on Tuesday 4th May 4 at 5pm PT at apple.co/_MoodRing.

In this article:Apple Music, Maddie & Tae