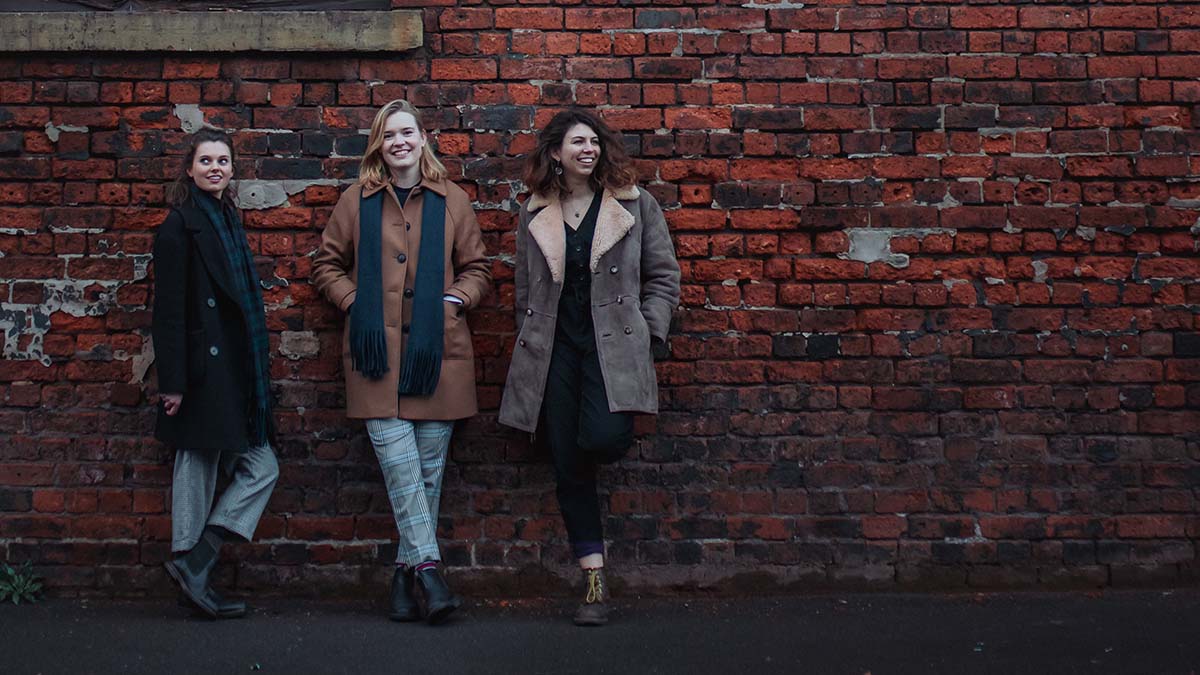 The Magpies have released their new single ‘I Never Will Marry’ and they’ve announced a 16-date UK tour for September.

‘I Never Will Marry’ is the band’s first release since their critically acclaimed debut album ‘Tidings’, which was released in 2020.

Atmospheric and dark, scattered with blistering instrumentals, powerful female harmonies and stomping rhythm, ‘I Never Will Marry’ is a traditional tale of lost love, handed down from woman to woman over the centuries, polished and honed with each telling: ‘take my hand and sing free’.

The accompanying new video is beautifully cinematic and yet flawlessly simple; an aesthetic reinforcement of the simultaneity of isolation and togetherness.

The full Autumn tour dates are as follows:

Tickets are available from themagpiesmusic.com

The Magpies also recently announced that they will be hosting their first festival – The Magpies Festival, which will take place on Saturday 14th August in the stunning parkland of York’s stately home, Sutton Park.

The line-up is set to include the likes of Sam Kelly & The Lost Boys, Rob Heron & The Tea Pad Orchestra, Blair Dunlop and Katherine Priddy, with more exciting names to be announced. In support of Women’s Aid, the festival aims to support a gender balance across its line-up and management, as well as encouraging emerging local artists.

Tickets are on sale now from www.themagpiesfestival.co.uk.