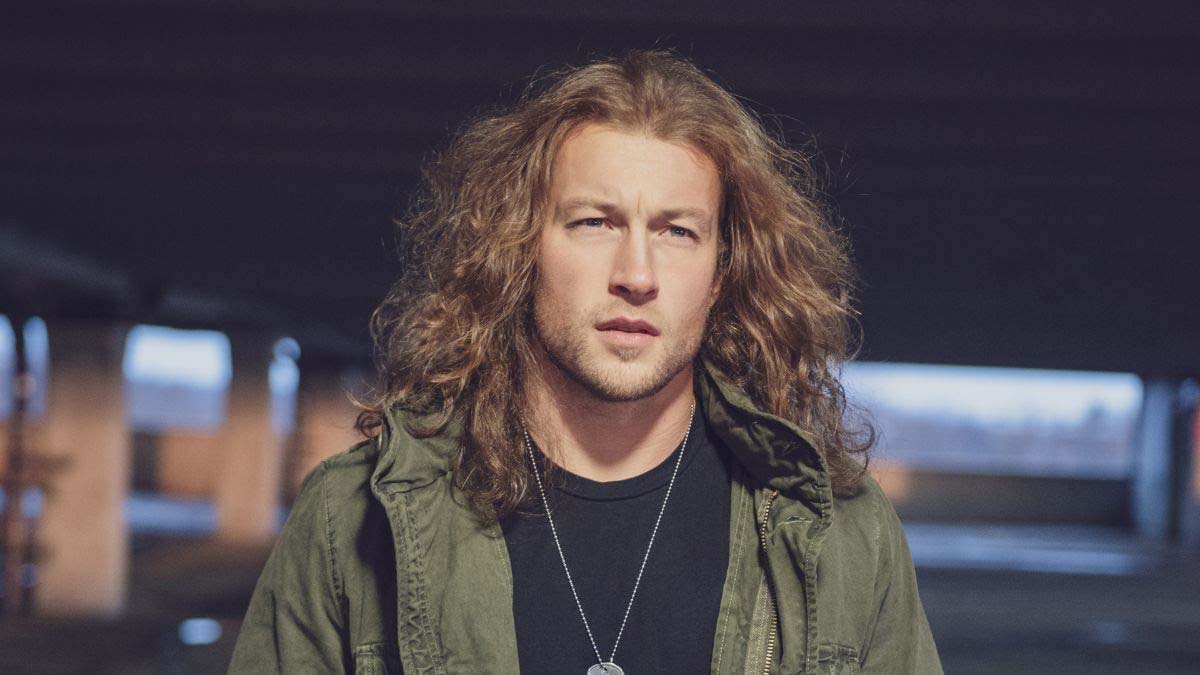 Cory Marks has released his new single ‘Blame It On The Double’ featuring Tyler Connolly of Theory of a Deadman and Jason Hook.

The song reflects on all the freedoms that come with the loss of control during a night out on the town. A reimagined version of the original laid-back song that appeared on Marks’ ‘Who I Am’ album, this version leans in to Marks’ rock sensibilities.

The trio of collaborators, all hailing from Canada originally, teamed up for a special music video for the song, which also premiered today. The cinematic visual takes place at a drive-in, painting the full range of celebratory and trouble-making sentiments in the song’s lyrics, and it also includes footage from the upcoming horror-thriller film ‘The Retaliators’, coming later this year from Better Noise Films.

‘Blame It On The Double’ will appear on ‘The Retaliators’ soundtrack alongside the likes of Papa Roach, Five Finger Death Punch, Escape The Fate and more. Marks will make his acting debut in the feature too via a special cameo.

Of the new release, Marks said “‘Blame It on the Double’ is the perfect country-rock anthem going into the weekend. I grew up on Merle Haggard, Waylon, Pantera and Ozzy, and I think this song really reflects those influences. It has that country storyline, soulful vocals, and a rock edge and attitude that makes it stand out and show you the range of who I am as an artist.

“And I couldn’t have accomplished that without Tyler and Jason, who both really brought that epic rock energy. We had a lot of fun shooting this video in L.A together. I’m also excited for everyone to see the song (and me!) in ‘The Retaliators’, as it really takes on a new life in the context of the film.”

Marks is currently at work on his second studio album and is excited to get back out on the road once live music comes back.

Advertisement. Scroll to continue reading.
In this article:Cory Marks