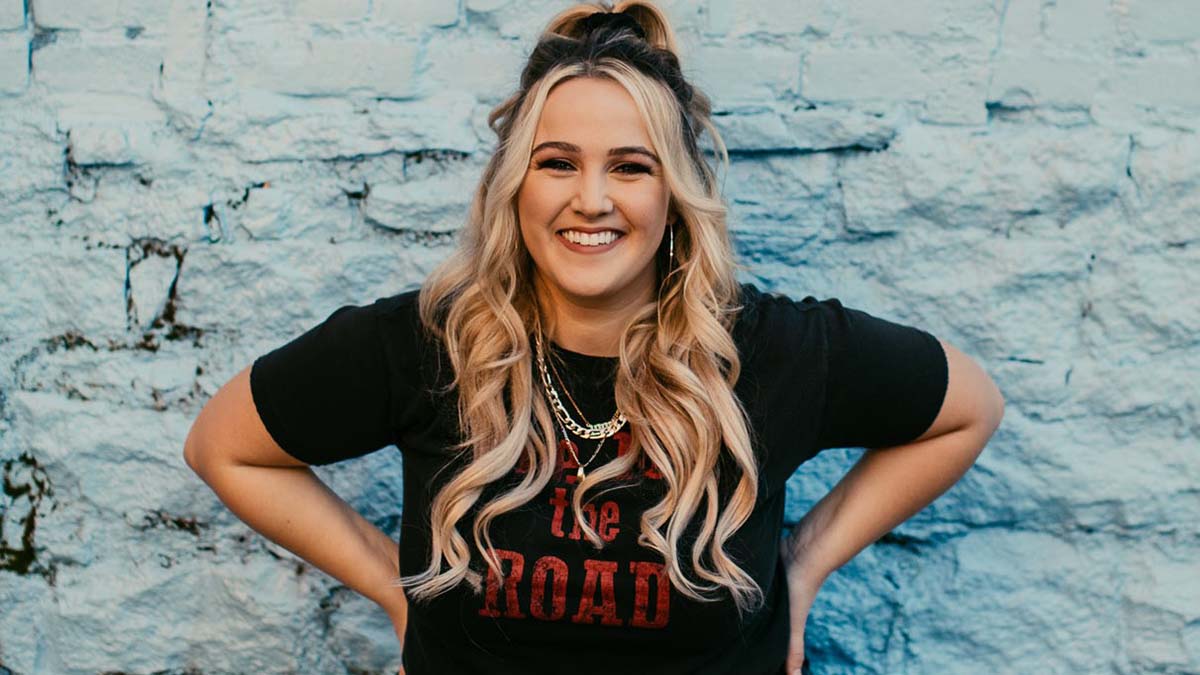 American Country singer Priscilla Block started releasing her music on TikTok in 2020 and thanks to her fans, she managed to crowd fund the song ‘Just About Over You’. The success of that song caught the attention of Universal Music Group Nashville’s Mercury division, who signed Block and released a radio edit of ‘Just About Over You’ produced by Ross Copperman. With the song still climbing up the charts, Block is capitalising on her momentum with the release of her 6-track self-titled EP.

The question on most people’s lips will be whether or not Block can best her breakout single ‘Just About Over You’. That song has a contemporary, and familiar, Country production with lyrics that are relatable but nothing we’ve not heard in many a Country song before. The beat kicks in at the chorus for a Lady A-lite bop that’s designed for radio and commercial success. As a single it works and it serves its purpose; getting people to take note of Block.

Of the 6 songs here though, it’s easily the best. It’s not that this is a bad collection, it’s perfectly serviceable, but there’s nothing here that hasn’t been done to death. I also wish we’d seen a bit more of Block’s versatility as these tracks are a bit samey. Opener ‘Wish You Were The Whiskey’ is an alcohol-fuelled tale of heartbreak, while ‘Heels in Hand’ treads the female empowerment line that’s sure to resonate with Block’s young female fans.

On the second half of the EP, ‘Sad Girls Do Sad Things’ come closer to showing a more vulnerable side of Block as her voice is accompanied by an acoustic guitar, while ‘Bad Part of Good’ tiptoes around Kelsea Ballerini territory from 2015. The final track, ‘I Bet You Wanna Know’,  is the poppiest the collection gets and it’s an obvious choice to follow-up ‘Just About Over You’.

Priscilla Block has talent but I’d like to see what she’s really capable of. This EP for me is playing it far too safe and I’d like to hear her pushing herself in bolder directions. While it’s nice to hear a mainstream Country artist that isn’t relying on pop crossover production, Block has more to give than what’s on show here. A solid enough start that’ll hit her young fans in the right places, but if she wants to attract an older audience there needs to be more substance.