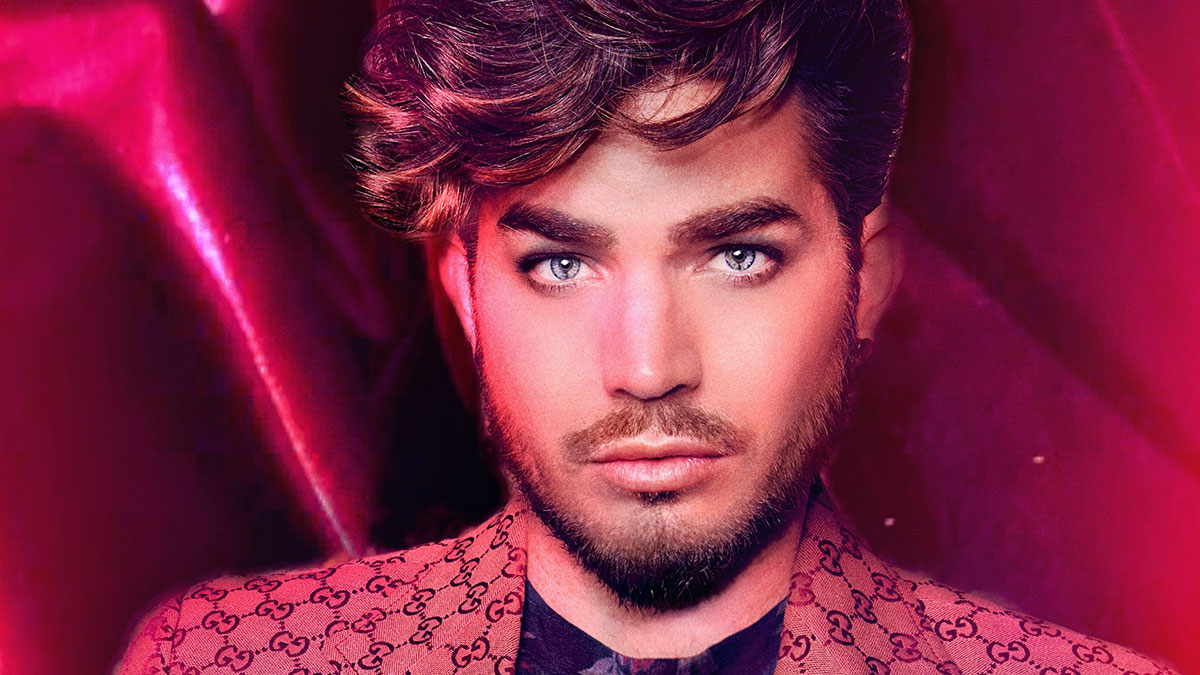 This year marks the 12th anniversary of the release of Adam Lambert’s debut album ‘For Your Entertainment’, which arrived in 2009 only months after the singer came second on season 8 of ‘American Idol’.

Since then, Lambert has established himself as a credible solo artist with four studio albums under his belt and he’s been performing with Queen since 2014, completing several world tours to widespread critical acclaim.

Lambert’s latest album ‘Velvet’ was released in 2020 and while we wait for new music, we’ve been digging through Lambert’s catalogue to pick the 5 songs I think should have been singles. Keep reading to find out our choices…

Originally featured on ‘For Your Entertainment’, ‘Strut’ has long been a favourite of mine from Lambert. The squelchy electro-pop stomper was co-written by Lambert with Kara DioGuardi and Greg Wells, with production from Wells. The perfect blend of Lambert’s soaring vocals and contemporary pop, it could have been a huge hit.

Prev1 of 5Next
Use your ← → (arrow) keys to browse
In this article:Adam Lambert