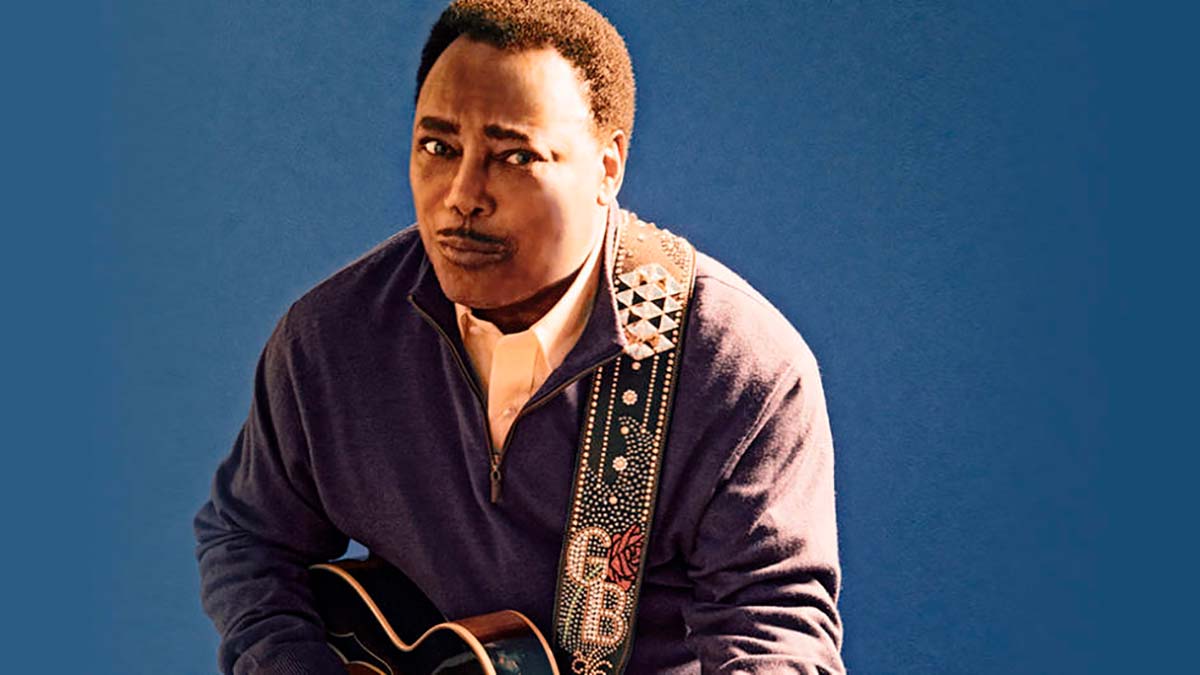 George Benson has rescheduled his upcoming UK shows to June 2022 due to the ongoing pandemic.

The tour includes 8 dates, including one night at London’s Royal Albert Hall on 26th June 2022. Tickets will remain valid for the new dates.

The live shows will feature Benson’s masterful guitar playing, and Benson and his band will perform his Greatest Hits from his impressive back catalogue – which includes such classics as ‘Give Me The Night’, ‘Lady Love Me (One More Time)’, ‘Turn Your Love Around’, ‘Inside Love’, ‘Never Give Up On A Good Thing’ and ‘In Your Eyes’ and more…

Benson’s latest album, ‘Weekend In London’, is an electrifying live album capturing his 2019 performance at  the intimate 250-seat Ronnie Scott’s Jazz Club.  It’s almost a half-century has passed since George Benson played at Ronnie Scott’s as the hottest property on the US jazz scene of the early 70s!

The new dates for the tour in June are:

Advertisement. Scroll to continue reading.
In this article:George Benson