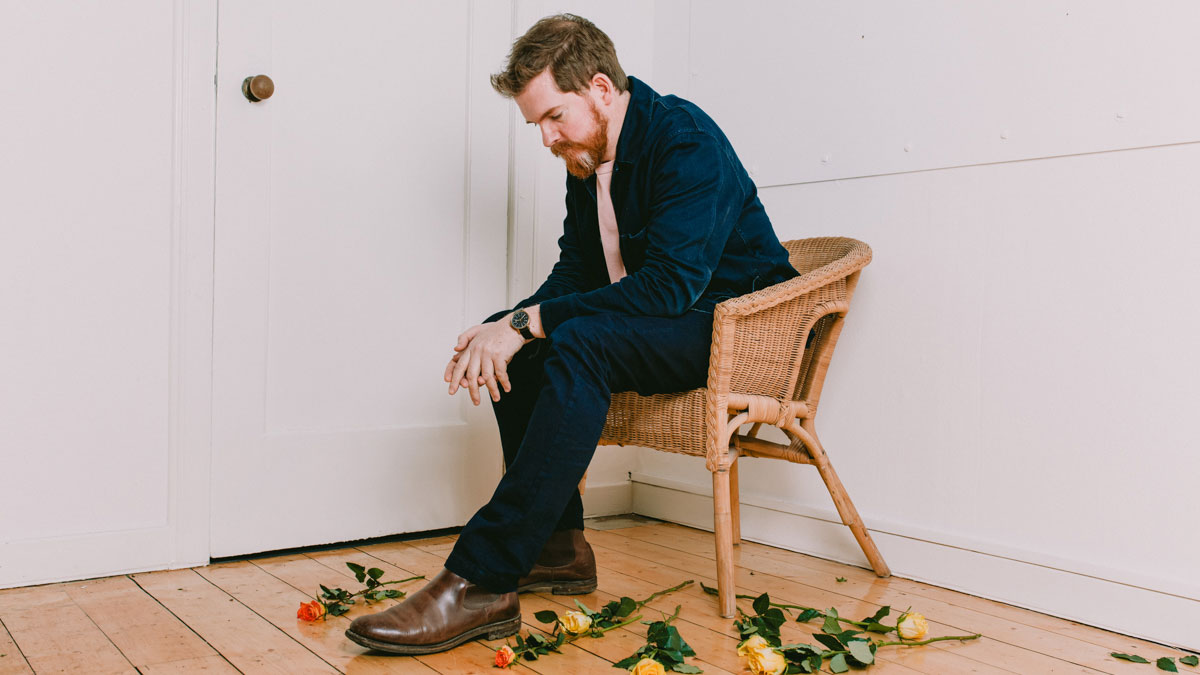 John Smith has released the music video for his song ‘Hold On’.

Directed by Chris “MUG5” Maguire and Nastassja Simone – with Richard Shelton at the helm as Director of Photography – the video was filmed in the Welsh countryside. It was dreamt up as an ode to “Hiraeth,” a Welsh word without a direct English translation.

“Their concept of an ode to ‘Hiraeth’ married perfectly with the message of the song”, he says of the video team. “I was delighted to get out into the peaks of North Wales for the day. Late in the afternoon, the mist crept over the mountaintop, enshrouding us completely; it was as though Mother Nature herself had decided to direct the shoot.”

‘Hold On’ is one of the highlights from Smith’s recent album ‘The Fray’ and it features The Staves’ Jessica Steveley-Taylor.

Smith has also announced a 14-date tour of the UK for this autumn. The dates in September are:

Tickets are available at https://www.johnsmithjohnsmith.com/shows