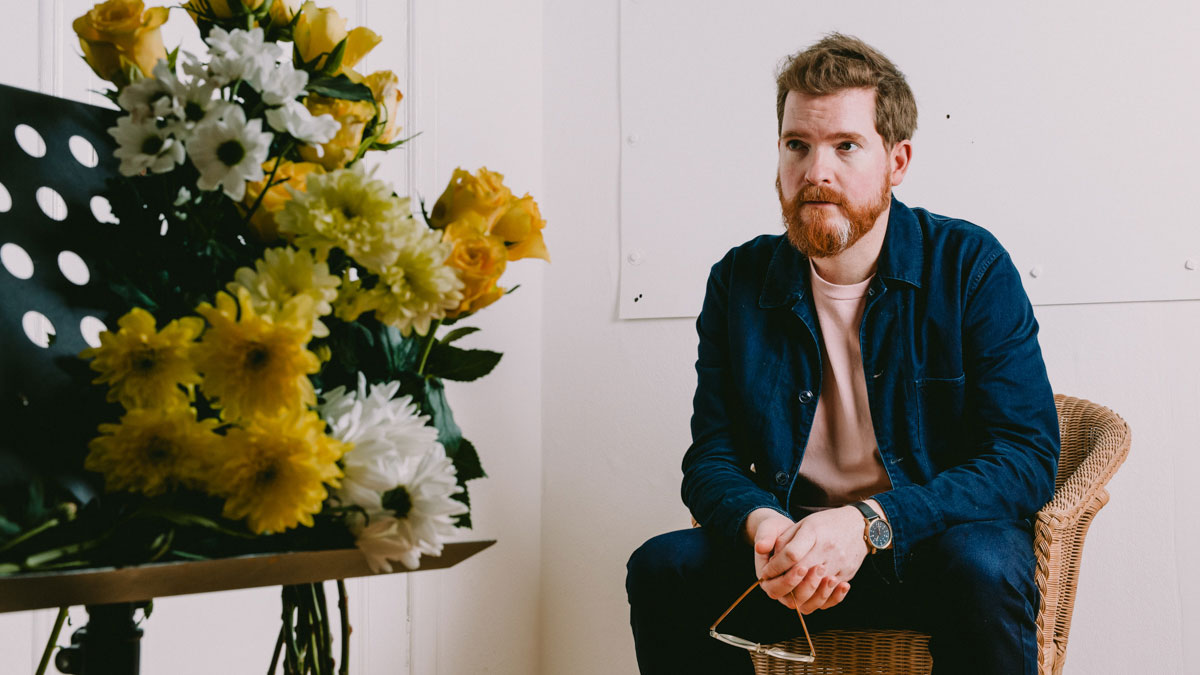 John Smith will release his new studio album ‘The Fray’ on 26th March 2021 via Thirty Tigers.

The songwriter and guitarist recently unveiled the track ‘Friends’ and he’s also just released ‘Eye to Eye’ featuring Sarah Jarosz. Smith had a difficult 2020 when he and his wife lost a pregnancy and his mother was diagnosed with cancer.

“With newfound pain coming from so many directions, dealing with the uncertainty it brings, I closed the curtains and picked up the pen, turning to song-writing as a lifeline,” explains Smith.

‘The Fray’ reflects a shift in priorities for Smith and he gives us an uplifting perspective on the path forward but pays homage to the difficulties along the way.

Talking about the newly released ‘Eye to Eye’ Smith said, “It’s about the desire to hold someone’s gaze and feel a sense of belonging; to stand alongside our loved ones without a trace of fear or hesitation”.

It features collaborations with Sarah Jarosz, Courtney Hartman, The Milk Carton Kids and Bill Frisell, as well as Lisa Hannigan.