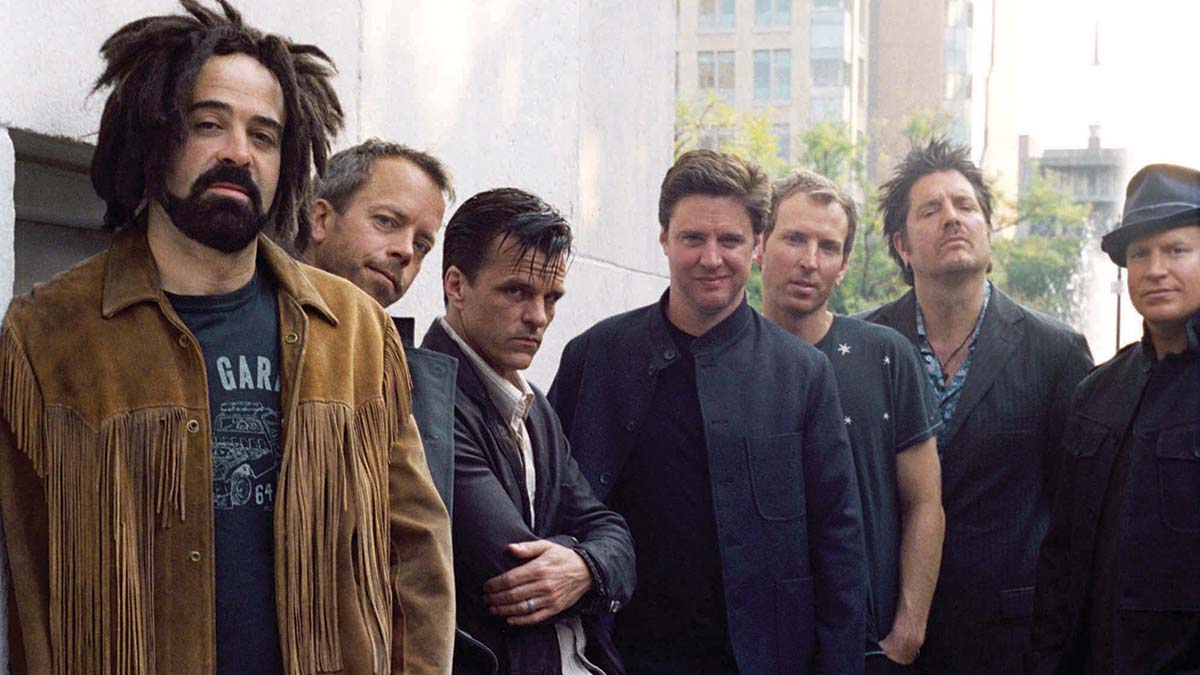 Counting Crows have announced the release of their new project, ‘Butter Miracle, Suite One’, which will be released on 21st May 2021 via BMG.

The four-track collection is a nineteen-minute suite produced by Brian Deck. The first single from the release is ‘Elevator Boots’ and it is a glam look at life on the road in a band, awash in the thrill, the isolation, and the cleansing power of rock and roll.

Written by lead singer Adam Duritz whilst living in the UK last year, the track personifies what it means to spend your life tuned into the one thing that means the most to you even as, at times, it leaves you a little out of tune with the rest of the world.

The track list for ‘Butter Miracle, Suite One’ is:

Counting Crows exploded onto the music scene in 1993 with their multi-platinum breakout album, ‘August and Everything After’. The band has gone on to release seven studio albums, selling more than 20 million records worldwide, and are revered as one of the world’s most pre-eminent live touring rock bands.