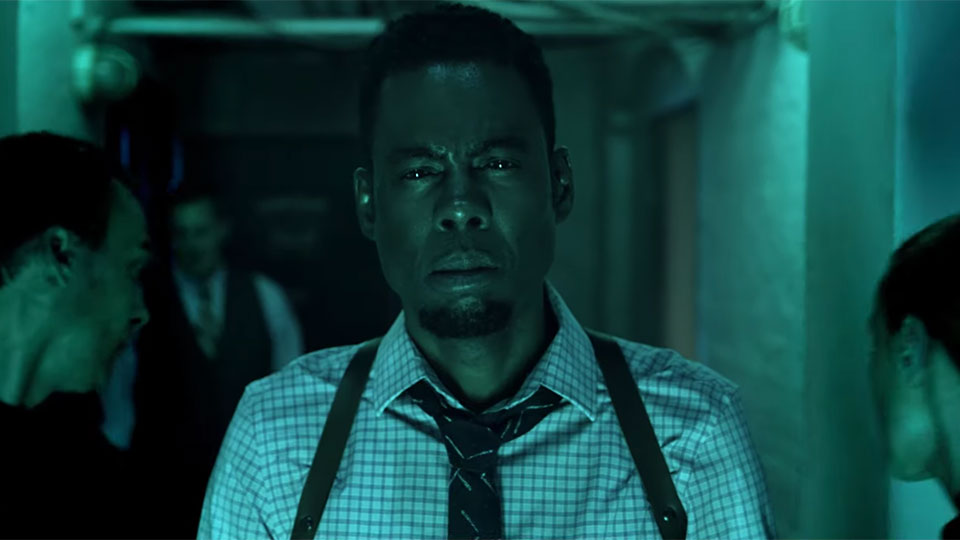 ‘Seeing Saw: The Official Spiral Podcast’ has launched ahead of the latest ‘Saw’ instalment ‘Spiral: From The Book of Saw’, which arrives in cinemas on 17th May 2021.

Film critics and Saw fans (and potential acolytes of Jigsaw) Catherine Bray, Anna Bogutskaya and Charlie Shackleton are navigating their way through the puzzlingly brilliant film series that changed horror films forever, as they prepare for the latest entry in the series.

Debating the plausibility, deviousness and sheer ingenuity of the many intricate and interlocking schemes of Jigsaw and his protégés, this is a nine-part podcast dedicated to the recollection, dissection and celebration of the Saw universe, beginning with the film that kicked-started a cycle of terror that changed the face of cinema, 2004’s breakout hit Saw.

Released twice a week in the lead up to Spiral, every episode delves into each entry in the Saw series in anticipation of the latest film. Our hosts will not only recap what has happened so far, but they’ll be championing just what makes each one great.

“As dedicated acolytes of the Jigsaw Killer, it was incredibly exciting for us to have the opportunity to rewatch all the Saw films for the hundredth time in the run-up to the release of Spiral. We would have been rewatching them all anyway, but getting to make a podcast about it for Lionsgate was as welcome as the key to unlock a Reverse Bear Trap before the timer runs out.”

Podcast Producer Jake Cunningham adds: “Over the last two decades, the Saw series has arguably shaped the horror landscape more than any other and with Seeing Saw we hope to piece together the impact, importance and surprising charm that has kept audiences trapped for so long. Anna, Charlie and Catherine are true scholars of Jigsaw and their insightful, hilarious discussions will lead listeners to re-evaluate the series and want to play Jigsaw’s games all over again.”

Advertisement. Scroll to continue reading.
In this article:SAW, Spiral