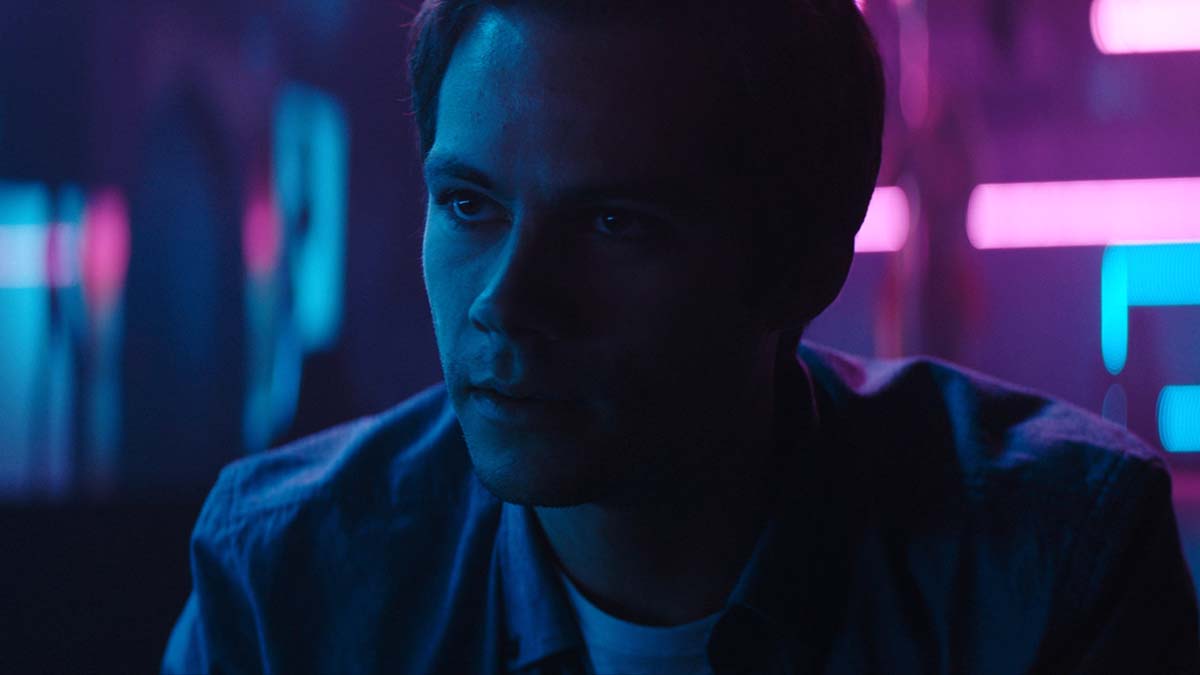 Sci-fi thriller ‘Flashback’ from director Christopher MacBride (‘The Conspiracy’) will be released on Digital on 4th June 2021 by Vertigo Releasing.

Fred Fitzell (Dylan O’Brien) is a man on the precipice of adulthood. With a new corporate job, a long-time girlfriend (Hannah Gross) pressuring him to define their future, and an ailing mother, Fred’s whole life changes when a chance encounter with a man from his youth results in terrifying flashbacks that send him on a wild journey into his past.

As he slowly attempts to piece together his fragmented recollections about taking an experimental drug called Mercury, his mind begins to unravel… What is the long-hidden mystery surrounding the missing girl (Maika Monroe), and what is the terrifying creature that has been with him every step of the way?

With his past, present and future colliding, Fred begins to question his entire reality and explore all of the possible lives he could lead. Which one will he choose?

In this article:Dylan O'Brien, Flashback