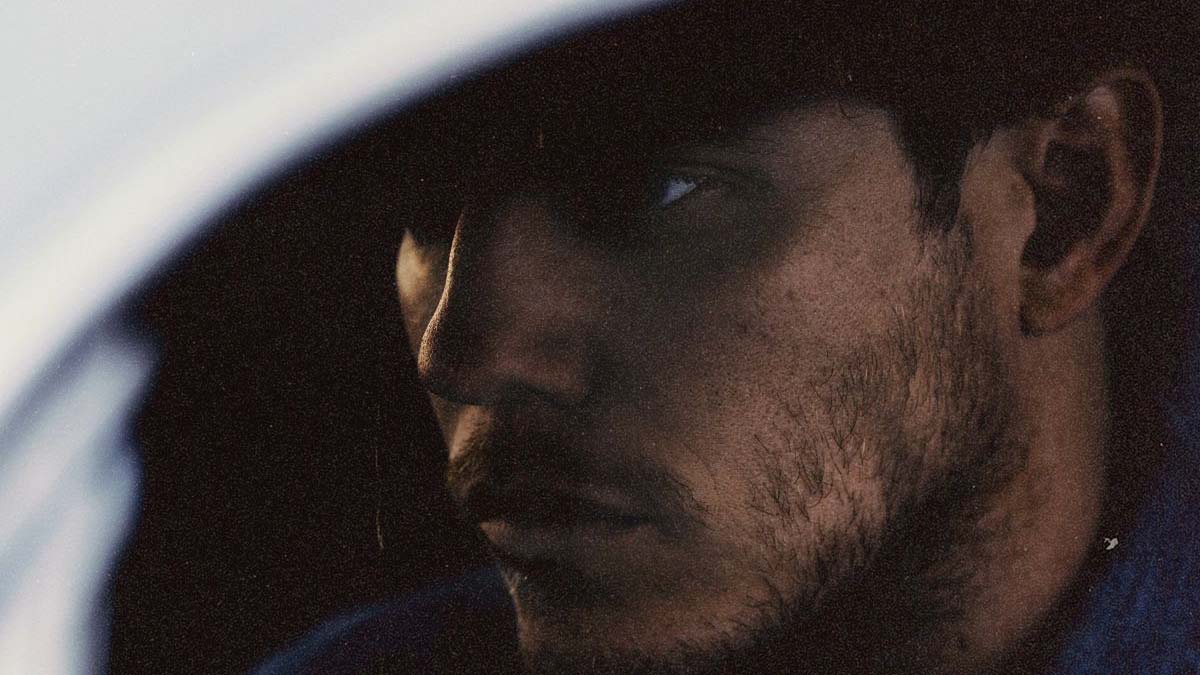 The first single from the album, ‘Madelyn’, is available to download and stream now. You can watch the video for the song at the top of this article.

For the set East has once again collaborated with producer Dave Cobb along with long-time bandleader and co-producer Philip Towns. ‘Maybe We Never Die’ features 12 tracks that flow together with an overarching sense of urgency but maintain distinct musical boundaries.

Of the album, East shares, “I wanted to create something unique with this record. A piece of music, that as a whole, knew where its footing was but yet still attempted to see what was behind the curtains. I’m very proud of what it took to make and its ultimate outcome. I am very grateful to the wonderfully talented humans that lent their gifts to make it what it is.”

East and his band have performed sold-out shows worldwide and have been featured on ABC’s Jimmy Kimmel Live!, CBS’ The Late Show with Stephen Colbert and CBS This Morning Saturday, NBC’s TODAY and Late Night with Seth Meyers, PBS’ Austin City Limits and more.

The track list for ‘Maybe We Never Die’ is: