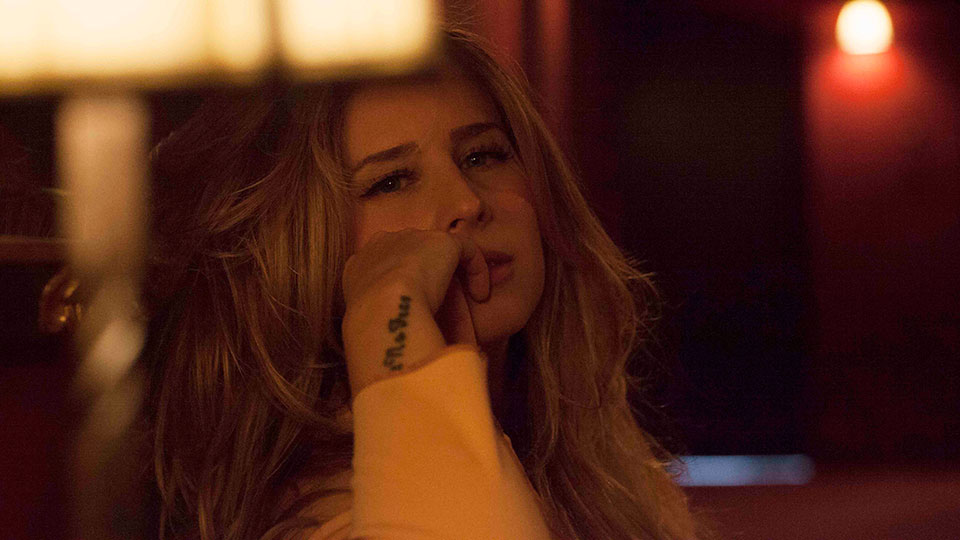 Lucie Silvas is kicking off 2019 with the release of new single Black Jeans.

The track is taken from Silvas’ critically acclaimed album E.G.O. and she co-wrote it with JD McPherson, and Trent Dabbs. Black Jeans is currently on its way to radio and available to stream and download at digital retailers.

Silvas said of the song, “Black Jeans is somewhat of a centrepiece for this new record, being able to lay back a bit and find perspective on everything around me and my place in it. Feels like an escape of some kind – but not running away from anything, just running towards something new and good. It sounds like I’ve always felt when I sing but until now, I didn’t know how to put into a song.”

Black Jeans is a soulful track that evokes sixties Southern California spirit by way of Nashville.

Silvas will be heading back out on the road in February on Anderson East’s Encore World Tour in February. The jaunt follows her string of sold-out international tour dates at the end of 2018.

She will then join Tom Odell on his North American tour where she’ll performing at major theaters and clubs.

E.G.O., which made our Top 10 Country albums of 2018, was released last year. It was the follow-up to 2015’s Letters to Ghosts and showcases all of Silvas’ influences from Country to Soul, Motown to Gospel and everything in between.