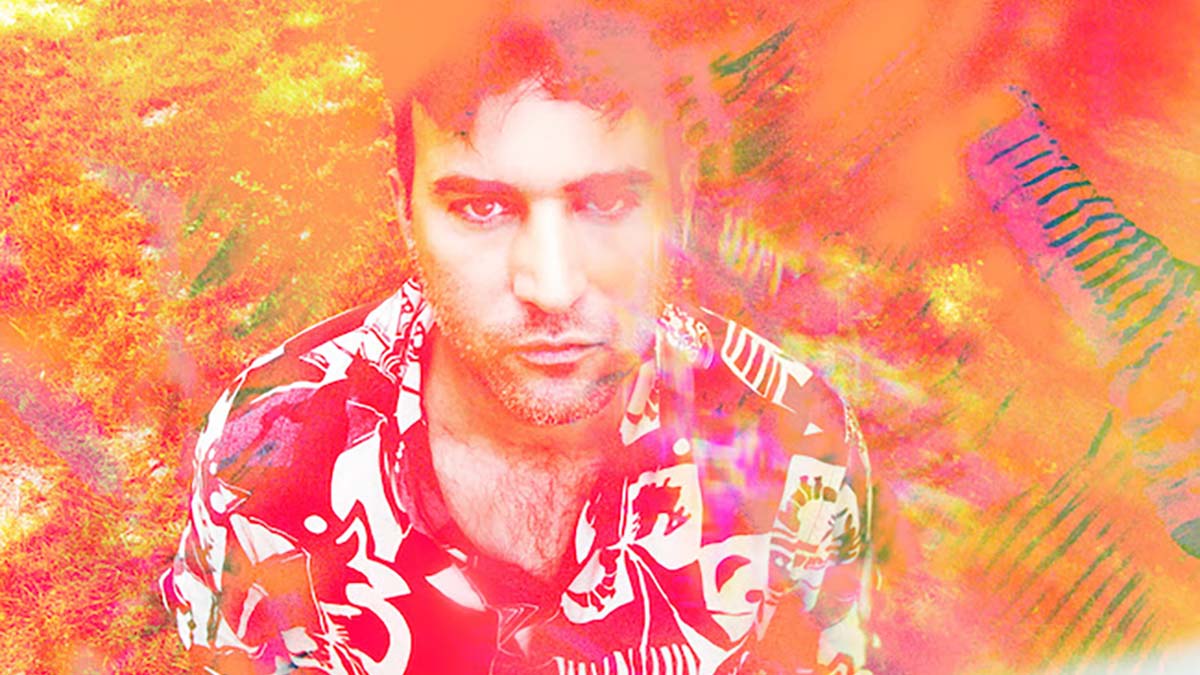 Sufjan Stevens has announced the release of his five-volume new album ‘Convocations’ on 6th May 2021 via Asthmatic Kitty.

The collection – ‘Meditations’, ‘Lamentations’, ‘Revelations’, ‘Celebrations’ and ‘Incantations’ – is a two-and-a-half-hour, 49-track reflection on present times. To mark the announcement of the release, Stevens has debuted the track ‘Meditation V’, which is available to download and stream now.

The first volume of ‘Convocations’, the 10-track ‘Meditations’ was released on Thursday and further volumes will be released weekly.

Stevens wrote and recorded ‘Convocations’ in the fall of 2020 in homage to the life of his biological father and in response to his death in September, two days after the release of ‘The Ascension’. Each volume replicates and reflects a stage of mourning—five sonic cycles exploring loss, isolation and anxiety.

Musically, the album invokes lessons from pioneers including Morton Subotnick, Maryanne Amacher, Christian Fennesz, Brian Eno and Wolfgang Voigt, and furthers the ideas Stevens has explored throughout his career.

The album is accompanied by a longform generative video art piece created by Mexican artist Melissa Fuentes. Sections of the larger work will be released alongside each single and volume on YouTube.

Advertisement. Scroll to continue reading.
In this article:Sufjan Stevens