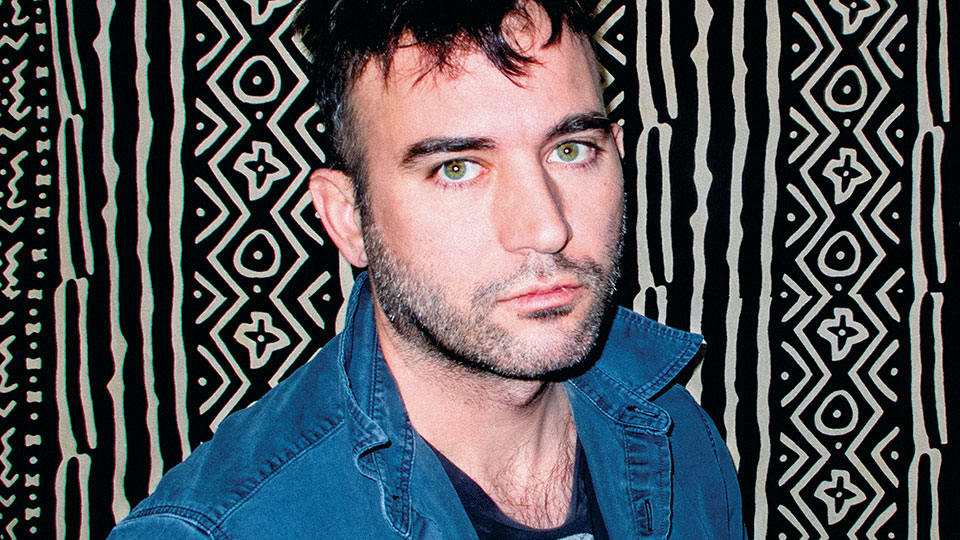 Sufjan Stevens has debuted the video for Video Game, the second track to be taken from his upcoming eighth studio album The Ascension.

The video is choreographed by and stars Jalaiah Harmon, the teenage creator of the massively viral Renegade dance, and it’s directed by Nicole Ginelli. Watch the video below:

“It’s unfortunate that we live in a society where the value of people is quantified by likes, followers, listeners and views,” says Sufjan. “So many people are seeking attention for the wrong reasons. I think we should all be doing our best work without looking for accolades or seeking reward.

“The main takeaway of ‘Video Game’ for me is: your worth (invaluable) should never be based on other people’s approval (ephemeral). Just be yourself. Keep it real. Keep it moving. Do all things with absolute purity, love and joy. And always do your best.

“Her dance shows incredible energy, work-ethic and spirit. She is dancing for herself, not anyone else. Her choreography is sophisticated, nuanced, and fun. She is a star. She keeps it real. She keeps it moving. She keeps it true. What a blessing!”

“This was my first time being asked to create choreo for a whole song,” says Jalaiah. “So I was a little nervous in the beginning, but once I really broke the song into parts and listened to the lyrics over and over, I just put moves together that connected to the words and felt natural for me to do. I think I’m still really trying to get used to this kind of success, so I can’t really define it just yet. I just know that when you work hard and you treat others with kindness and fairness, good things come back to you.”

“I was inspired by how much Jalaiah loves to perform,” says Nicole. “She brings such a powerful and specific energy, it’s infectious. There are parallels between Sufjan’s story and song and Jalaiah’s story and her choreography. I wanted to make something defiantly joyous, and to show what it looks like to reclaim agency, strength and moves in order to take control of one’s own projections and imagery.”

The Ascension is an indictment of a world crumbling around us—and a roadmap out of here.

Sufjan says the foundations of the album are “a call for personal transformation and a refusal to play along with the systems around us.”

“My objective for this album was simple: Interrogate the world around you. Question anything that doesn’t hold water. Exterminate all bullshit. Be part of the solution or get out of the way. Keep it real. Keep it true. Keep it simple. Keep it moving.”

The track listing for The Ascension is:

In this article:Jalaiah Harmon, Sufjan Stevens