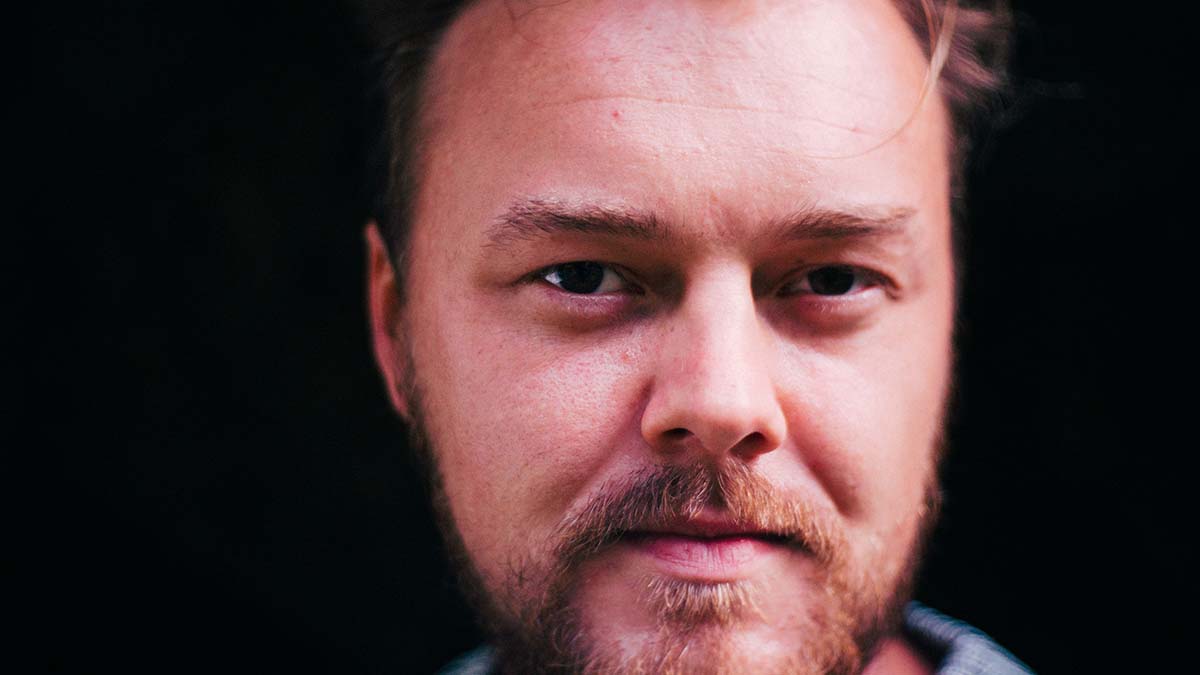 Singer-songwriter Parker Millsap was brought up in Oklahoma and is now based in Nashville. His music blends Country, Rock, Blues, Folk and Americana, and he released his debut album ‘Palisade’ in 2012. Since then, Millsap has gone on to receive widespread critical acclaim with his 2014 album ‘Parker Millsap’ and his 2016 album ‘The Very Last Day’ both topping the US Americana charts. Three years on from his last album, ‘Other Arrangements’, Millsap is back with his fifth studio album ‘Be Here Instead’, which sees him pushing his sound into new directions.

‘Be Here Instead’ is still unmistakeably Parker Millsap but sonically it’s broader than the albums that have come before and lyrically it’s more introspective than character-driven. Working with acclaimed producer John Agnello (Kurt Vile, Sonic Youth), Millsap is taking more risks than he ever has before and that’s given him a new lease of life as an artist. The album opens with the 70s-tinged ‘Rolling’, a song that feels very pertinent at this point in time, and it’s a nice way to ease long-time fans into the record.

‘The Real Thing’, the album’s lead single, is a gorgeous combination of acoustic riffs and Millsap’s quavering vocal. This is the kind of song that will hit his fanbase in the right places and it also shows why he’s created such a buzz on the Americana scene over the past near-decade. The song features guest vocals from Erin Rae, and it’s one of the highlights on the record.

The first half of the record stays truer to the Millsap fans will know. Sure there are a few tweaks in the production here and there, but for the most part these songs sit neatly next to the singer-songwriter’s back catalogue. The Blues-inflected ‘It Was You’ is a stripped-back gem, the finger-picking simplicity of ‘In Between’ is stunning, and ‘Dammit’ pulses along with an urgency that sweeps you up and takes you on a journey.

The more experimental moments on the record arrive with track 8, ‘Now, Here’. Millsap recently spoke to me about the making of the song, revealing that he used GarageBand to compose the synth-filled beat-driven track. This is completely outside of what we’ve heard from Millsap before but it works. In fact, it works so well that I’m hoping for further experimentation on future records. ‘In Your Eyes’ takes you back to the synth of the 80s and it’s one of my favourite tracks here. The steady beat combines with shimmering guitars for a real gem of a song.

The bluesy ‘Passing Through’ has soul running through it alongside incredible guitar riffs, and of course Millsap’s commanding vocal. We hear the grittier side of his voice as well as his falsetto, and it’s beautiful. The dreamy ‘Always’ adds shuddering beats to a relaxed, hazy summer groove perfect for the warmer months ahead and closing track ‘Being Alive’, sounds like the kind of song that The Beatles would have killed for back in their hey-day.

‘Be Here Instead’ is an album that is full of surprises and it works for Millsap’s longtime fans as well as newcomers. There’s so much variety packed in across these 12 tracks that I’m excited to see how Millsap pulls this together into a cohesive live set. His musicianship has never shined more brightly and if you’ve not checked out Parker Millsap yet, then now is the perfect time.

Advertisement. Scroll to continue reading.
In this article:Parker Millsap