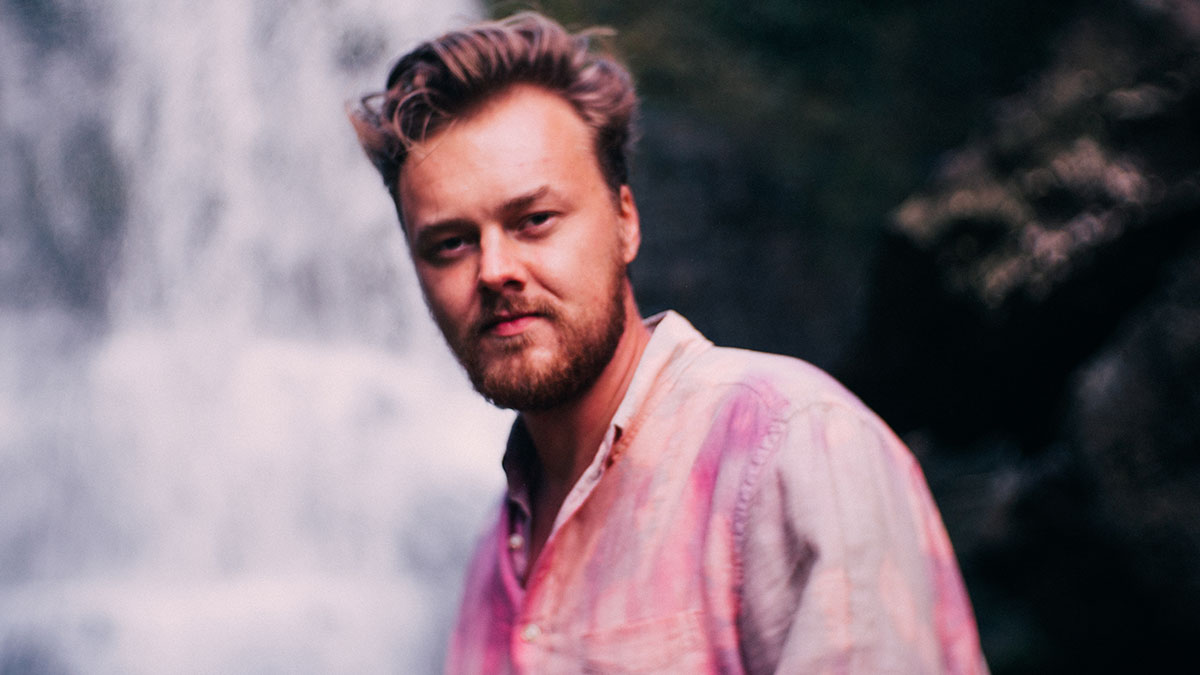 “It’s a song whose meaning has revealed new layers to me over time,” Millsap says. “At first it was about being on the road and missing my wife, then it was about my general distaste for internet communication, and then the pandemic hit, and it became about having to depend on that type of communication and being starved for physical closeness. The thesis of the song is: Facetime ain’t shit.”

‘Be Here Instead’ is Millsap’s fifth studio album and his first in almost three years. It was mainly recorded live with Millsap’s full band and the album sees a departure from the guitar-and-notebook-based approach to songwriting that shaped his earlier work.

“Because the lyrics were appearing seemingly out of nowhere and with no prior intent, some of them started to feel like transmissions from my subconscious, rather than the preconceived linear stories or waking thoughts of my earlier songs,” says Millsap. “They feel like words I needed to hear from myself, and not just things I wanted to say to someone else.”

With ‘Be Here Instead’, Millsap has created a uniquely powerful piece of work touched with both unbridled imagination and lucid insight into the search for presence in a chaotic world.