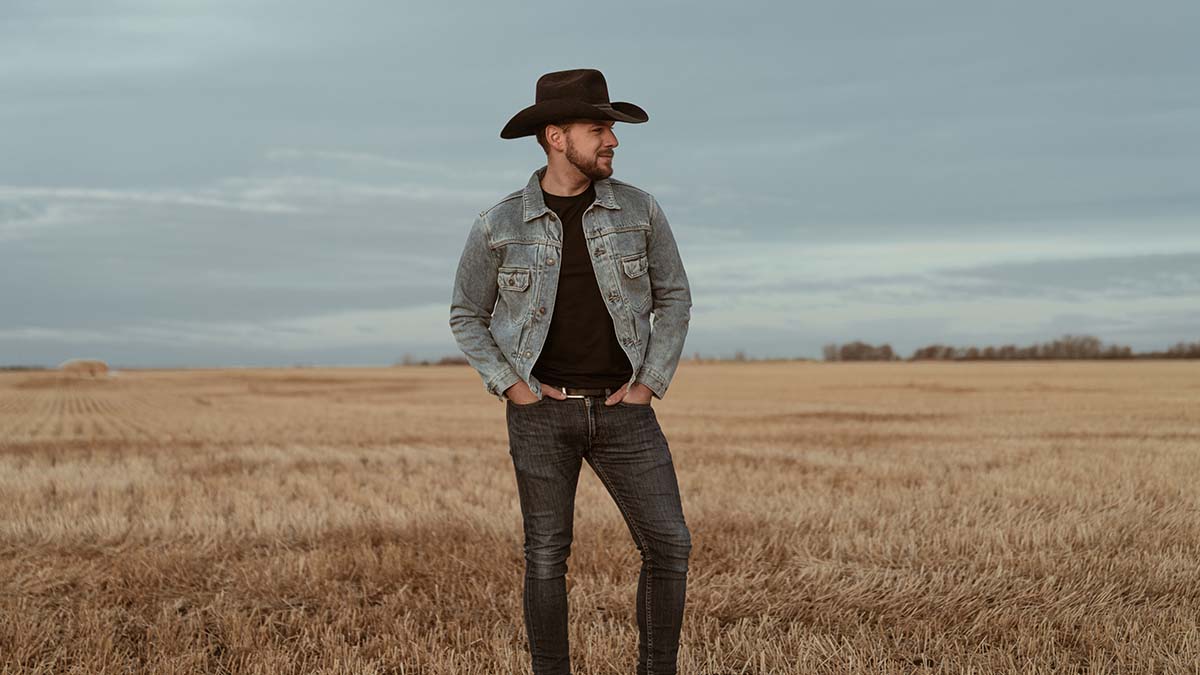 When it comes to modern Country singers in Canada, Brett Kissel is without a doubt at the very top of the ladder. He’s been releasing music since he was only 13 years old, but it was his 2013 album ‘Started With a Song’, his debut for Warner Music Canada, that saw him really gaining traction on the charts and commercially. Since that album, Kissel has gone on to become a much-decorated Country singer in his home country and remarkably, he’s only 30 years old! A little over a year on from his 2020 CCMA Award-winning album ‘Now Or Never’, Kissel is back with new album ‘What Is Life?’.

Prior to writing and recording ‘What Is Life?’, Kissel struggled with his creativity, in large part due to the ongoing pandemic (read our interview to find out more). He didn’t write for six months but once inspiration hit, the road to ‘What Is Life?’ unfolded organically. Inspired by the reflections we’ve all had during the last 12 months of the pandemic, the album sees Kissel exploring what’s important in life and celebrating those things that he’s grateful for. The album opens with a spoken word intro where Kissel muses on the meaning of life. It’s the first of a series of spoken word moments, with the others featuring his children Aria, Leo and Mila, that punctuate the album and add an unexpected emotional punch.

The first song on the record is current single ‘Make a Life, Not a Living’, and it’s a song that every single person can relate to. If the pandemic has taught us anything, it’s that we all waste too much time and energy on the wrong things. It’s easy to spend your life working rather than living, and that message hits home in the boldest of ways on ‘Make a Life, Not a Living’. While Kissel didn’t write the song, he taps into how we’re all feeling with his delivery and that makes for a very powerful moment.

My favourite song on the album comes early on. ‘Die To Go Home’ is a song that resonates with me so deeply, I get emotional just writing about it. Kissel perfectly captures that feeling we all have when we’re desperate to strike out on our own and we ditch our home town for the brighter lights of somewhere else. Given we haven’t been able to see our families much, if at all, the past year, this song hits hard. I’m sure I’m not the only one who’ll hear it and vow to visit their hometown more often moving forward.

Elsewhere on the record Kissel emphasises the importance of connecting to your roots on ‘Down to Earth’, finds some levity with the romantic ‘Better Bad Idea’, and looks back at where he came from on the nostalgic ‘Everything in the Rearview’. On ‘Without’ Kissel brings the beat up as he sings about letting go of the things in life that don’t matter, and on ‘From This Day Forward’ Kissel gets emotional over a dramatic piano melody as he sings about his wife. Closing track ‘Kindness’ is a fitting end to a record that focuses on living a purposeful life rather than a materialistic one. The raw recording lets you hear Kissel’s natural talent as he sings about how kindness is the answer to the world’s problems.

‘What Is Life?’ is a timely record that is sure to resonate with everyone, regardless of whether they’re familiar with Kissel’s music. The messages on this record are powerful, thought-provoking and so important. For me, this is Kissel’s best work to date and I can’t wait to see him back in the UK to perform these songs. In the hands of anyone else, this record could have veered into cheesy but with Kissel’s honest approach, it’s a damn fine and emotional record.