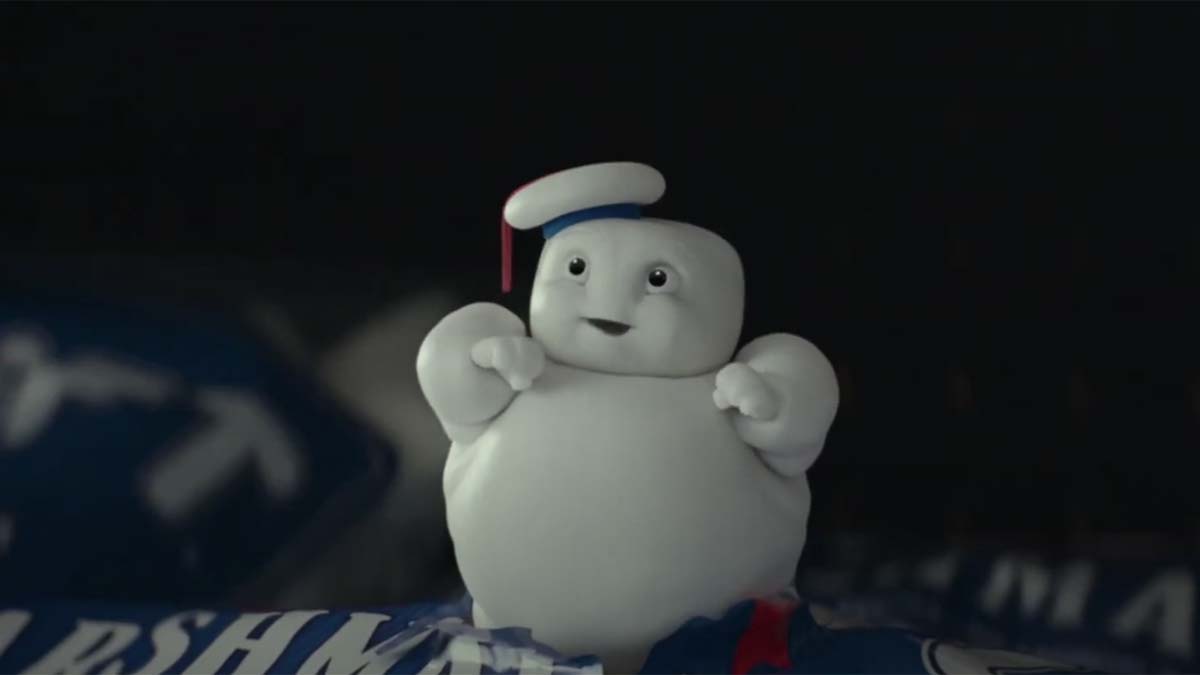 A brand new clip has been released from the upcoming ‘Ghostbusters: Afterlife‘ that reveals the Mini-Pufts – the cutest characters in the history of the iconic franchise.

In the clip Paul Rudd’s character, Mr Grooberson, happens upon the Mini-Pufts in a supermarket and finds out they’re not quite as cute as they look. You can watch the full clip at the top of this article.

From director Jason Reitman and producer Ivan Reitman, comes the next chapter in the original Ghostbusters universe. In ‘Ghostbusters: Afterlife’, when a single mum and her two kids arrive in a small town, they begin to discover their connection to the original ghostbusters and the secret legacy their grandfather left behind. The film is written by Jason Reitman & Gil Kenan.

Alongside Rudd, the cast includes Carrie Coon, Finn Wolfhard and McKenna Grace. It’s expected that the surviving members of the original cast will be making appearances in the film too.

‘Ghostbusters: Afterlife’ is due to be released in cinemas this autumn.