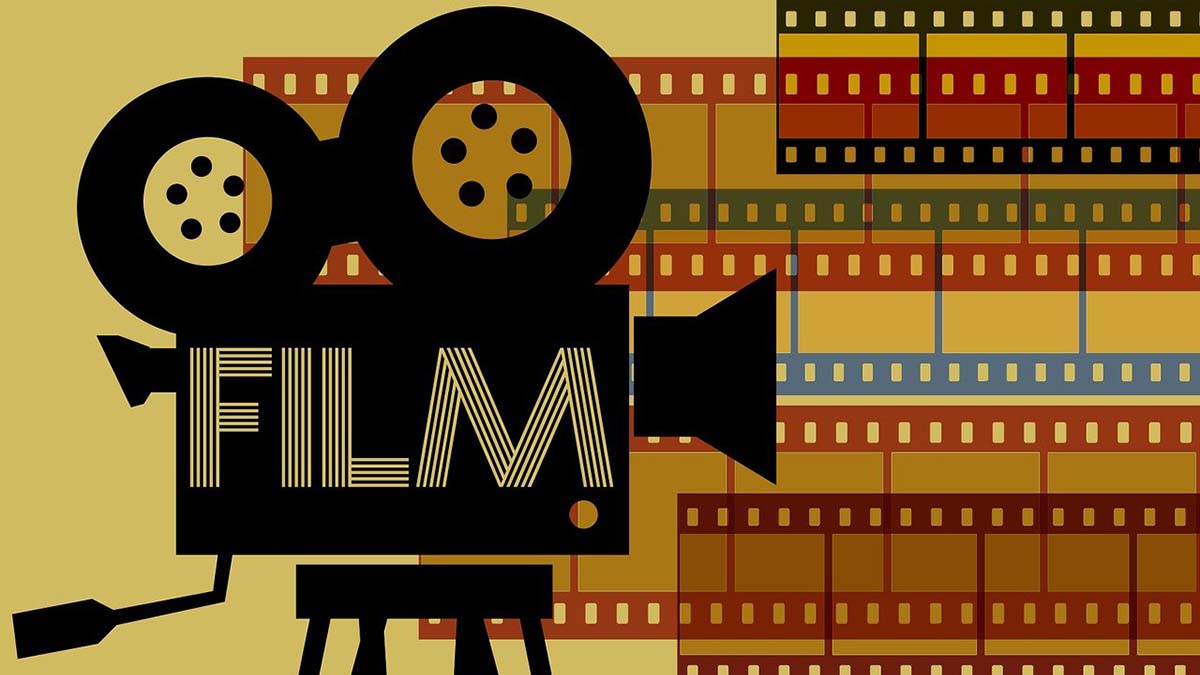 The film festival season has slowly started to unfold, with Sundance, Rotterdam, and Berlin Film Festival having already announced its winners.

Now, the circuit is moving to Cannes and Venice, but not without many other stops in between. The winter months have also been the hosts of other film festivals, perhaps unknown to most people.

Local indie film festivals are happening all around the world, showcasing interesting work and new ideas that we should all get the chance to see.

What is Papaya Rocks Film Festival?

In February London was the host of the 3rd edition of Papaya Rocks Film Festival, an initiative for all up and coming indie filmmakers from all over the world. Over 500 films from 40 countries were submitted, from which 199 were screened. The festival has shown its dedication to inclusivity and support towards female directors by screening a 60% of female-directed films. Moreover, there are also three cash prizes for three of the nine existing categories – Jury Award, Best Student Film, and Best Animation.

Last year’s edition took place at the iconic arthouse Genesis Cinema. Having been open since 1848, Genesis Cinema is an entertainment staple of London’s artistic community. It is the place that best mixes artistic integrity with multiculturality, and the organisers decided to support local independent establishments by donating all of the ticket sales to them. In total, there had been 300 films from 15 countries submitted to the festival, with 20 making it to the final selection. Last year’s winner of the Jury Award Best Film was Hunting, by Jack Hawkins, a London-based actor, and director.

Who is Behind the Festival?

Papaya Films are the creative minds behind the film festival, as well as many other campaigns and adverts. They put together a production team of remarkable people that want to create authentic stories and add a touch of imagination to high-quality content. Their directors have been producing award-winning content since 2006, aimed at a variety of entertainment mediums, including television, mobile, online, and Virtual Reality. With offices in London, New York, Lisbon, and Warsaw, Papaya Films worked with big names, such as Adidas, Estée Lauder, and Toyota.

One of their most popular commercials in the UK was a project called Play OJO Bingo, directed by Nicolas Caicoya. The visuals are bright and colourful, perfectly capturing the excitement and thrill of online bingo, as well as Brits’ love for this game. The characters in the story are of various ages and ethnicities, representing the diversity of the country. Play OJO is a relatively new online casino on the market, but it is one with a huge list of over 2000 games and a variety of titles and types of games. Those curious about its offers can click here to discover more.

The film festival circuit is extremely important for indie filmmakers as it represents their chance at getting their work noticed and, ultimately, having it sold. It is also a great opportunity to gain media exposure and have their work reviewed by numerous publications. Of course, there is a vast array of materials to go through and festival organisers have to select the most relevant pieces in order to discover new talent.