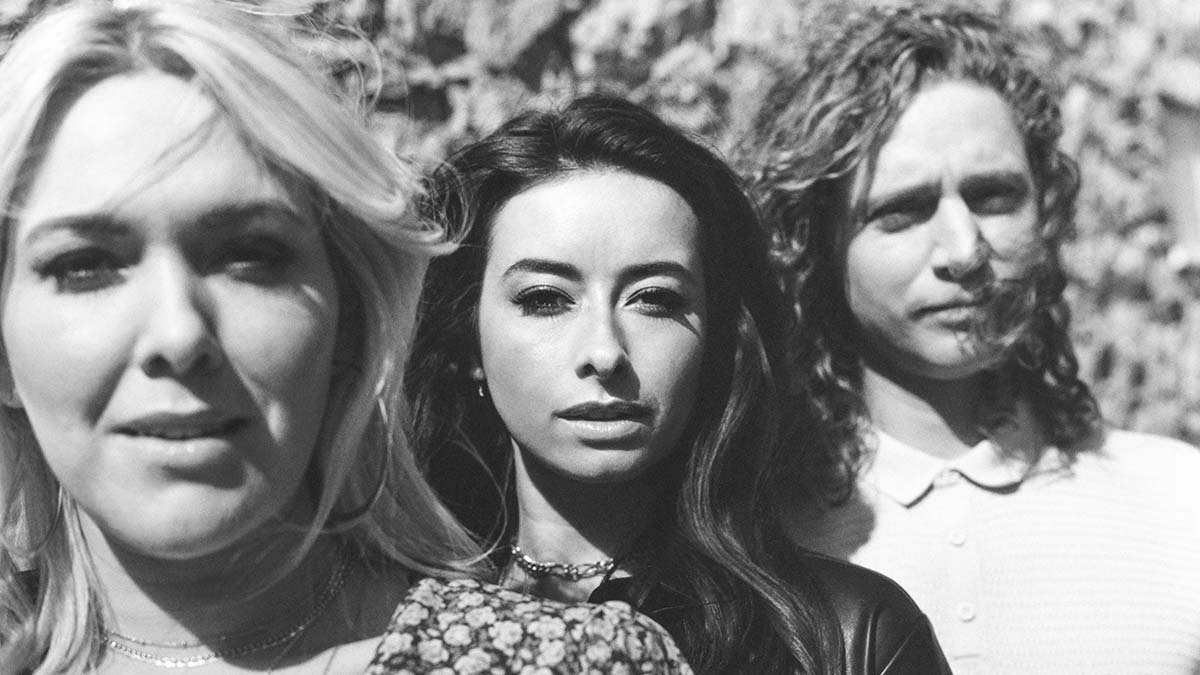 The Wandering Hearts will release their self-titled new album on 30th July 2021 through Cooking Vinyl.

The group has marked the announcement with the release of new single ‘Gold’. ‘The Wandering Hearts’ is the follow-up to the group’s debut album ‘Wild Silence’.

The new single ‘Gold’ opens with the gritty, fervent soul of AJ Dean-Revington’s vocals, before the band’s patented harmonies surge to the fore, while thunderous drums and a euphoric hook escalate the song’s drama. It offers a timely reminder that challenging experiences will in time fade in favour of a better future.

The band, completed by Tara Wilcox and Chess Whiffin, commented: “‘Gold’ stemmed from the idea of something becoming more beautiful after being broken. We had chatted about the Japanese art form kintsugi, which repairs pottery with lacquer mixed with gold. This was the perfect imagery for what we were writing about. Our scars are a visual representation of our struggles and our stories of loss are stories of survival. ‘Gold’ feels even more connected and poignant now, after a year of so much loss and everyone just trying to survive.”

The music video was directed and shot by Jackson Ducasse (Dua Lipa, JC Stewart). It was filmed in the Northampton countryside and sees The Wandering Hearts surrounded by beauty and nature, perfectly complementing the sentiment of the song.

The album also features the previous single ‘Over Your Body’ and will be available on CD, LP, cassette and download.

The full list of the band’s rescheduled tour dates are: