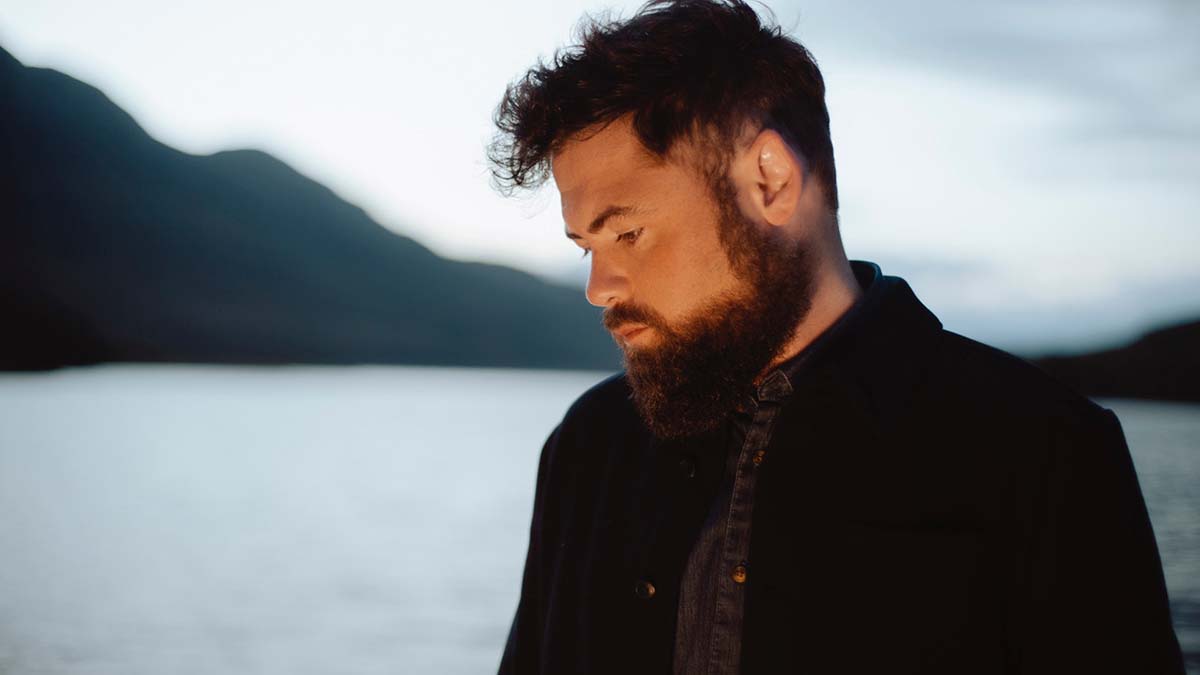 Passenger has released his new single ‘What You’re Waiting For’ along with its lyric video.

‘What You’re Waiting For’ offers a subtle stylistic shift in Passenger’s sound. Operating in the wilderness between a rasp and a whisper, his vocal continues to have the intimacy of a shared secret, yet it’s set to indie / alternative rock with an ‘80s edge that echoes R.E.M. or The Smiths. That introspection also feeds into the lyrics, which use Passenger’s own experiences as a launchpad for a more universal emotion.

“I’d got to a point in my life where I should be really happy, but there was something that I still wasn’t content with,” he confesses. “We’re all taught to strive for certain things, like a good job, a big house and lots of money. But if and when we get there, we’re surprised that it doesn’t make us happy. I think everything that’s happened over the last year has highlighted that, and we’ve all started to realise what’s important and what actually makes us happy.”

The song is taken from Passenger’s sixth UK Top 10 album ‘Songs For The Drunk and Broken Hearted’, which peaked at number two the week of release.

Passenger is set to embark upon his first full UK and Ireland headline tour in three years. It commences in August and calls at the O2 Academy Brixton on September 8th. Further dates, covering Europe, North America and Australia, are also scheduled.

Advertisement. Scroll to continue reading.
In this article:Passenger