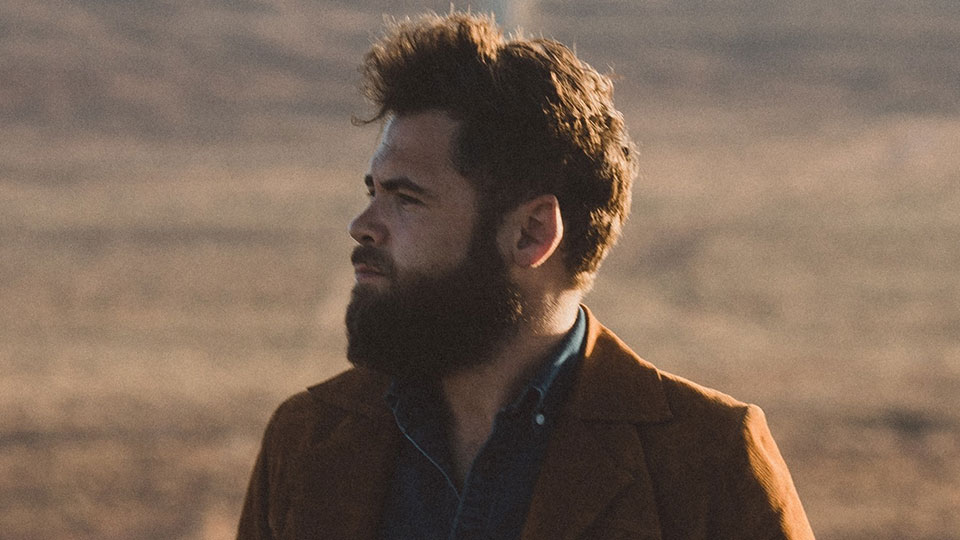 Cambridge Folk Festival has unveiled the first artists for its 2020 line-up.

Yusuf / Cat Stevens will make his Cambridge debut in an exclusive English festival appearance and Passenger will be returning as a headliner.

Appearing for the first time since 2010, Seasick Steve, will bring his unique take on blues, roots and country music. Singer-songwriter Suzanne Vega will celebrate her catalogue of hits in celebration of her new live album An Evening of New York Songs and Stories.

Martha Wainwright will also be performing over the course of the festival. The singer-songwriter is the daughter of folk legends Loudon Wainwright III and Kate McGarrigle, and sister to Rufus Wainwright and Lucy Wainwright Roche.