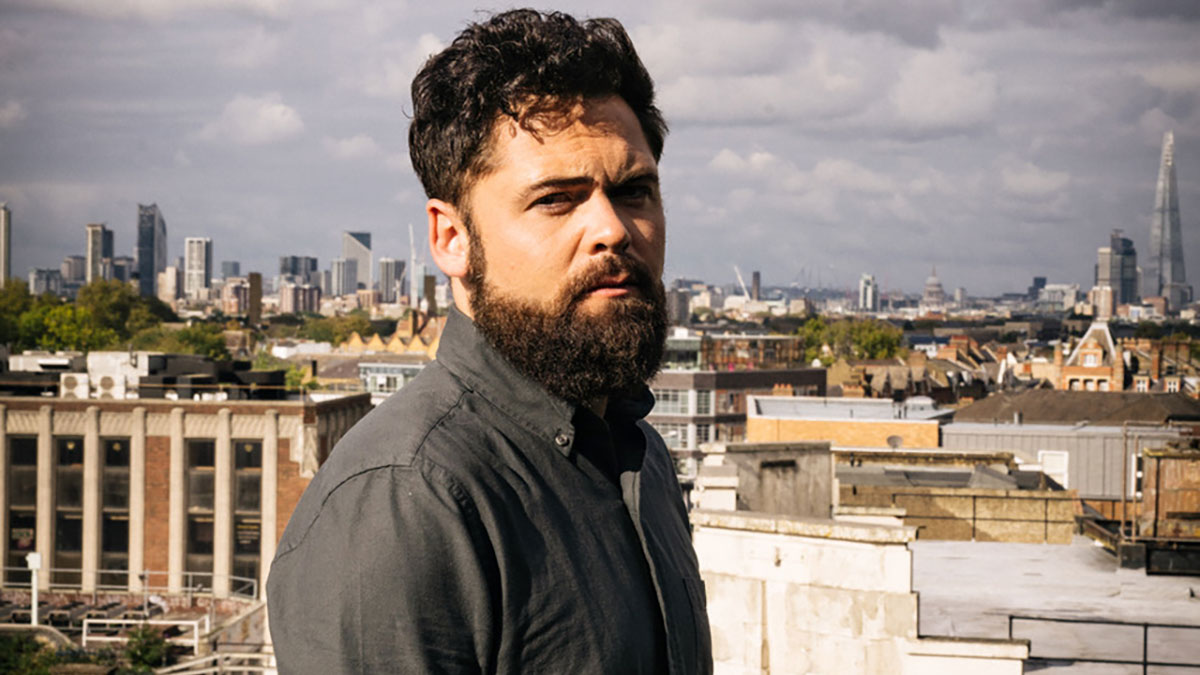 Passenger aka Mike Rosenberg will release new studio album ‘Songs for the Drunk and Broken Hearted’ on 8th January 2021.

He’s released the track that inspired the album’s title, ‘A Song for the Drunk and the Broken Hearted’. All of the physical packaging of CDs and Vinyl will be made of 100% recycled material, and one tree will be planted for every physical piece sold  via the Passenger webstore thanks to a partnership with Ecologi and the Eden Project. You can pre-order it now.

Passenger will record a performance at London’s famed Royal Albert Hall for an exclusive performance film that will be broadcast on 10th January 2021 to celebrate the album’s release.

Everyone who pre-orders the album from the Passenger webstore receives priority access to the event.

The majority of ‘Songs for the Drunk and Broken Hearted’ was written when Rosenberg was newly single.

“Coming out of a break-up creates such a fragile window,” he reflects. “You’re incredibly vulnerable for a few months. You’re so used to the safety of being with somebody and suddenly you’re out in the world on your own. And you get pissed and probably make some bad decisions. In some ways, you make it worse for yourself. But it’s a heady moment, losing love and being drunk. And it’s universal. Everyone goes through it at some stage.”

The accompanying music video sees Passenger and his bandmates dressed as downhearted clowns playing to a room of the drunk and broken hearted.

“This video was so much fun to make,” Rosenberg says. “I’m a huge fan of ‘The Joker,’ and as the lyrics in the chorus of the song mention ‘jokers and ‘jesters,’ it felt like the perfect opportunity to dress up like a clown and freak everyone out. The idea of setting it in a really grim and depressing bar room environment really helps bring out the story within the song.”

The track listing for ‘Songs for the Drunk and Broken Hearted’ is:

Advertisement. Scroll to continue reading.
In this article:Passenger