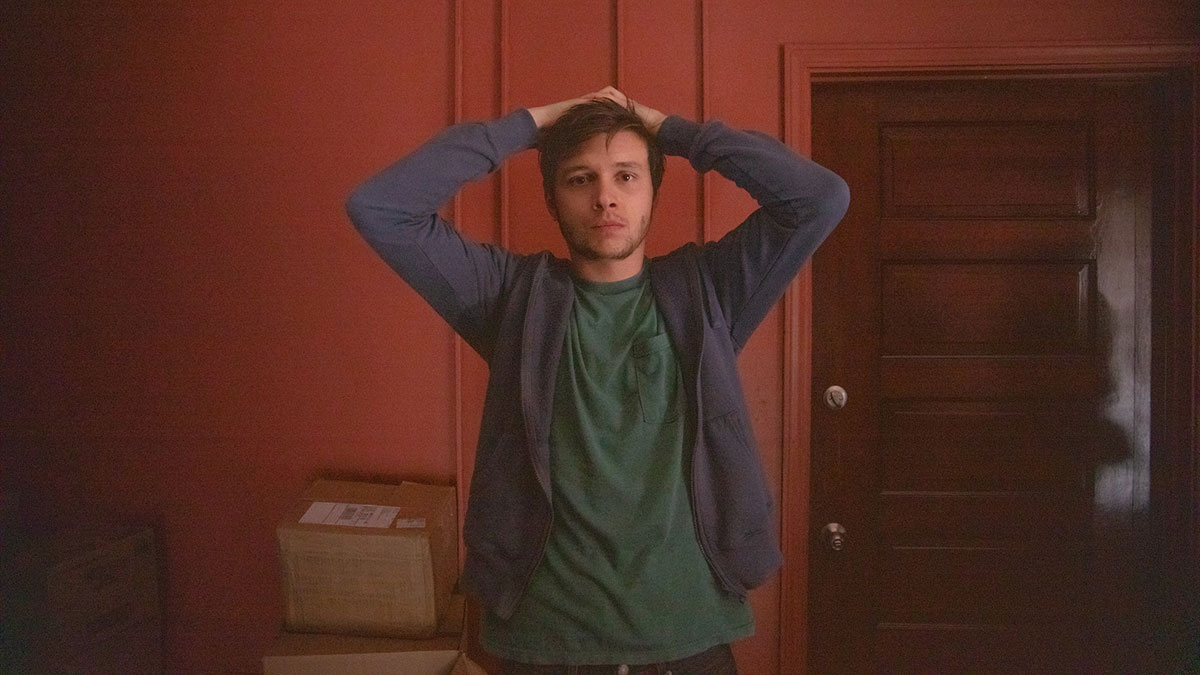 Ross Ulbricht (Nick Robinson) sees an opportunity to use the dark web to set up an unregulated online marketplace. The business takes off, turning into a multi-million dollar pipeline for illegal drugs. As Ross’ success, and wealth, builds he becomes targeted by unpredictable DEA agent Rick Bowden (Jason Clarke), who has recently resumed his job following an incident. Determined to take Ross down, Rick becomes obsessed with his latest assignment while Ross tries to evade the consequences of his illegal activity.

‘Silk Road’ is based on the true story of Ross Ulbricht and it attempts to show both sides of the story that unravelled as the online marketplace’s increasing popularity led to Rick Bowden and Ulbricht getting locked into a cat-and-mouse game. Ulbricht is presented here as a wide-eyed optimistic whose naivety allowed him to create a monster that spiralled wildly out of control. Flanked by his friend Max (Daniel David Stewart) and his girlfriend Julia (Alexandra Shipp), Ulbricht’s cockiness is what leads to his ultimate downfall.

On the other side of it is Rick Bowden, a DEA agent with a sketchy and unpredictable history who puts his job and work before his wife and young daughter. We catch glimpses of the marital strain Rick largely ignores as he hones in on catching Ulbricht and taking down ‘Silk Road’. Rick is shown as a man with very little care for the rules and he veers dangerously into the stereotypical rogue cop that we see in pretty much every crime movie.

Those expecting a taut crime thriller are going to be disappointed by ‘Silk Road’. What could have been an interesting exploration into how a young entrepreneur attempted to scam the system and bypass the law, is instead a boring and overly long plod that hits all the marks you expect and not much else.

The talented cast here is completely wasted with underwritten characters and a disregard for any character development. Nick Robinson does his best as Ulbricht but his character is never anything more than a two-dimensional naïve youth. Jason Clarke suffers from similar treatment as his character is nothing more than a typical bad cop. It would have been far more interesting to really dig into his past and the relationship he has with his family.

‘Silk Road’ isn’t a very good movie. Despite solid turns from the cast, the film suffers from a lack of being fleshed out and a plodding narrative that ticks off the real-life events but doesn’t have anything to add to them. We never really get into the head of Ulbricht so we don’t really care about his inevitable takedown. ‘Silk Road’ feels like a missed opportunity to tell an interesting story and that’s a real shame.