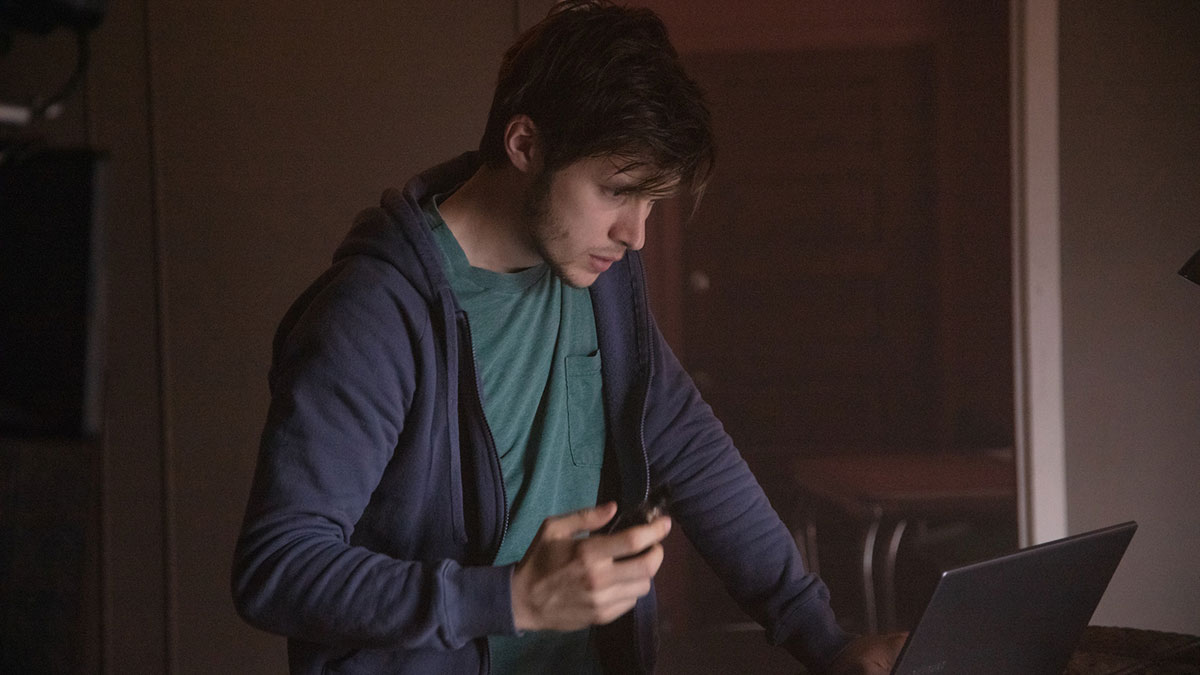 The trailer and a new poster have debuted for shocking real-life crime story ‘Silk Road’.

The dark web thriller tells the story of the drug kingpin behind the world’s first online black market.

Inspired by larger-than-life events, this riveting crime thriller follows the rise and fall of ‘Silk Road’ – the infamous darknet site that sent a seismic shock through the World Wide Web. Young, idealistic, and driven to succeed, Ross Ulbricht (Nick Robinson, ‘Love, Simon’) creates the internet’s first unregulated marketplace: Silk Road. But when it becomes a multimillion-dollar pipeline for illicit drugs, Ross is set on a collision course with Rick Bowden (Jason Clarke, ‘The Devil All the Time’, ‘Zero Dark Thirty’), a disreputable and dangerously unpredictable DEA agent, who will use any means necessary to take him down.

From director Tiller Russell, the mind behind Netflix’s true crime hit ‘Night Stalker’ and Amazon’s ‘The Last Narc’, ‘Silk Road’ is a jaw-dropping crime saga for the digital age.

‘Silk Road’ is written by Tiller Russell and based on a Rolling Stone article by journalist David Kushner, who penned ‘Dead End on Silk Road: Internet Crime Kingpin Ross Ulbricht’s Big Fall’ in 2014.

‘Silk Road’ was an official selection at the Tribeca Film Festival 2020. Sierra/Affinity represented the international rights to the film.