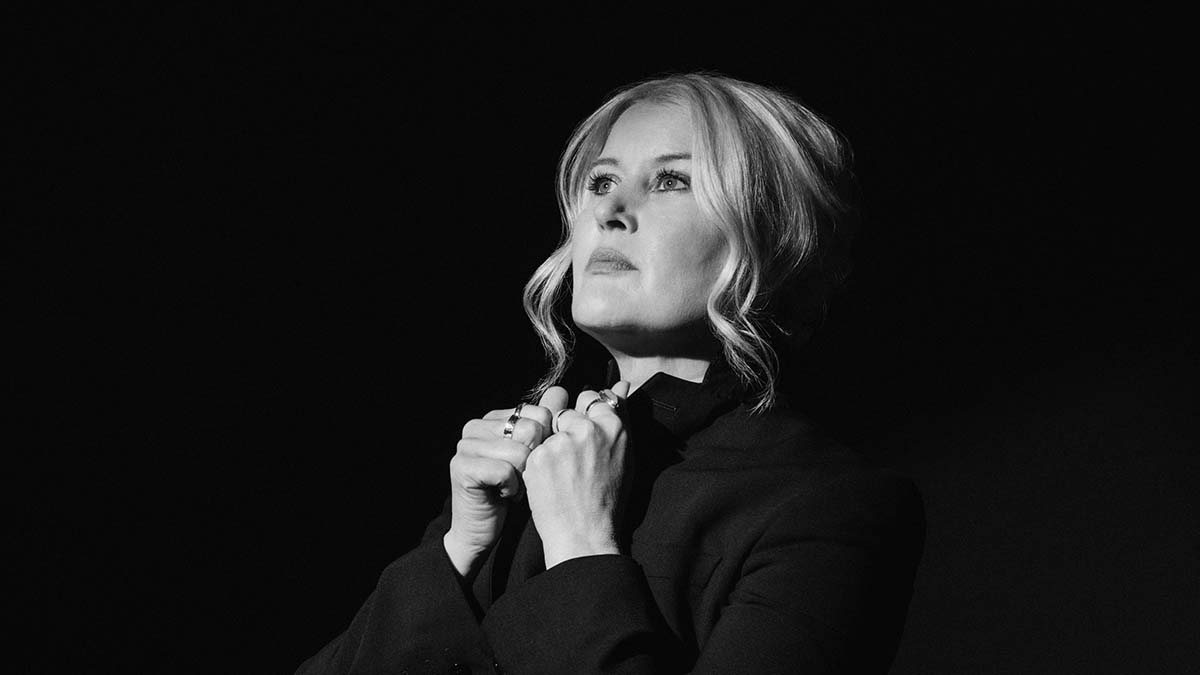 Paula Cole will release her new album ‘American Quilt’ on 21st May through Renew Records / BMG.

‘American Quilt’ sees Cole putting her take on classics from a wide range of genres. The first track unveiled from the record is Cole’s version of ‘Wayfaring Stranger’.

An 18th-century mountain ballad, ‘Wayfaring Stranger,’ came to Cole via Emmylou Harris, whose own version of the song appeared on 1980’s ‘Roses in the Snow’, and was “a profound influence” on Cole.

“It’s a nod to Emmylou because I love her so dearly and she’s so important in my life,” says Cole.

The song features recent Berklee grad Kathleen Parks on fiddle and Ross Gallagher on upright bass. ‘Wayfaring Stranger’ is “a song of hope for world-weary travelers who endure suffering and heartache and fantasize about the great beyond over Jordan and reuniting with loved ones.”

‘American Quilt’ was produced by Cole, who was the first woman nominated (without collaborators) as Producer of the Year at the 1997 Grammy awards. She garnered a total of seven Grammy nominations that year and won “Best New Artist” for her second album and major-label debut, ‘This Fire’.

“Together these songs make an ‘American Quilt’,” says Cole, “a patchwork of heritage, a stitched-together-history of culture both painful and beautiful. I hope the listener will step inside the canoe and float down the Missouri River of their mind.  I hope they will hear the gospel of the country, and taste the liquor in the speakeasies.  I hope they will feel the freedom in the jazz of the cities, heed the call to morality in the spirituality of a day’s hard work, and the call to the Great Beyond from the Appalachians.”

As on previous albums, Cole was joined by a longtime “family” of musicians, including esteemed drummer Jay Bellerose and guitarist Kevin Barry, collaborators since the trio’s days at Berklee.

‘American Quilt’ follows 2019’s acclaimed album of originals, ‘Revolution’. The track listing for the album is:

1. You Don’t Know What Love Is
2. God’s Gonna Cut You Down
3. Wayfaring Stranger
4. Shenandoah
5. Black Mountain Blues
6. Good Morning Heartache
7. Nobody Knows You (When You’re Down And Out)
8. Blackbird
9. Steal Away / Hidden In Plain Sight
10. What A Wonderful World