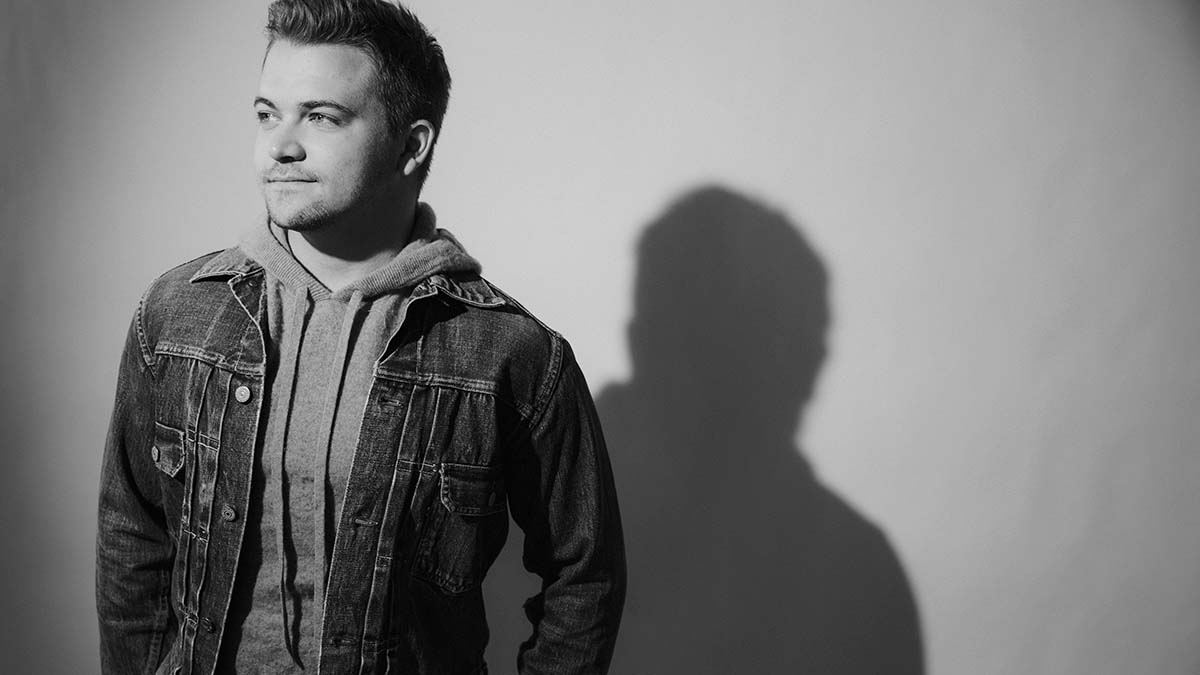 Hunter Hayes is embracing his pop side for new single ‘If You Change Your Mind’.

The song is taken from his upcoming album ‘Red Sky (Part II) and it follows the release of lead single ‘The One That Got Away’. Moving further away from his Country roots, Hayes is exploring new sonic directions on the new project.

‘If You Change Your Mind’ made its global premiere as a ‘World First’ on Apple Music’s The Zane Lowe Show. Following the exclusive worldwide premiere, the new single is available now on all platforms.

The video isd irected by Bia Jurema (Rebecca Black, MARINA) and is a Fitzgerald fantasy, inspired by Gatsby-esque themes of love and superficiality.

About the track, Hunter says “I wanted a song on the album that represented missing someone so much that you forget everything bad and only remember the good. You find yourself in a dream-like state imagining what could happen if it went the way you always dreamed it would.”

To date, Hayes has accumulated over 50 award nominations and wins, counting five GRAMMY nominations, a People’s Choice Award and a CMA Award.