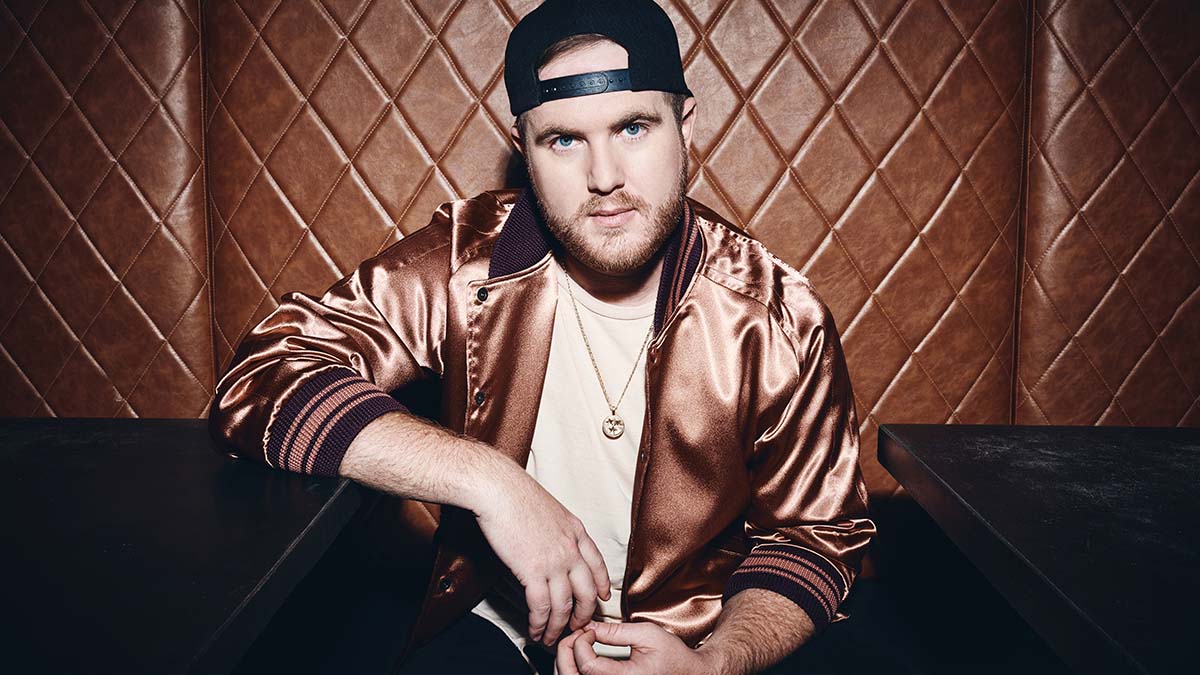 The song was co-written by Green with Jordan Minton and Mark Trussell. It follows the release of Green’s ‘Dirt Boy Vol. 1’ EP, which features the single ‘She Got That’. You can hear the song at https://dg.lnk.to/Hooch.

Recently, Green released a series of live acoustic videos, including his cover of Sammy Kershaw’s ‘Politics, Religion, and Her,’.

Green is a native of McMinnville, Tennessee and he grew up just beyond earshot of Nashville’s storied country music industry. When he landed a gig as the singer for Tootsie’s Orchid Lounge house band, he began making trips to write and perform in the city.

He went on to become one of Music Row’s most prolific songwriters, signing a publishing agreement in November 2018 with Grammy-winning Brett James’ Cornman Music, a co-venture with Warner/Chappell Nashville.

Advertisement. Scroll to continue reading.
In this article:Drew Green