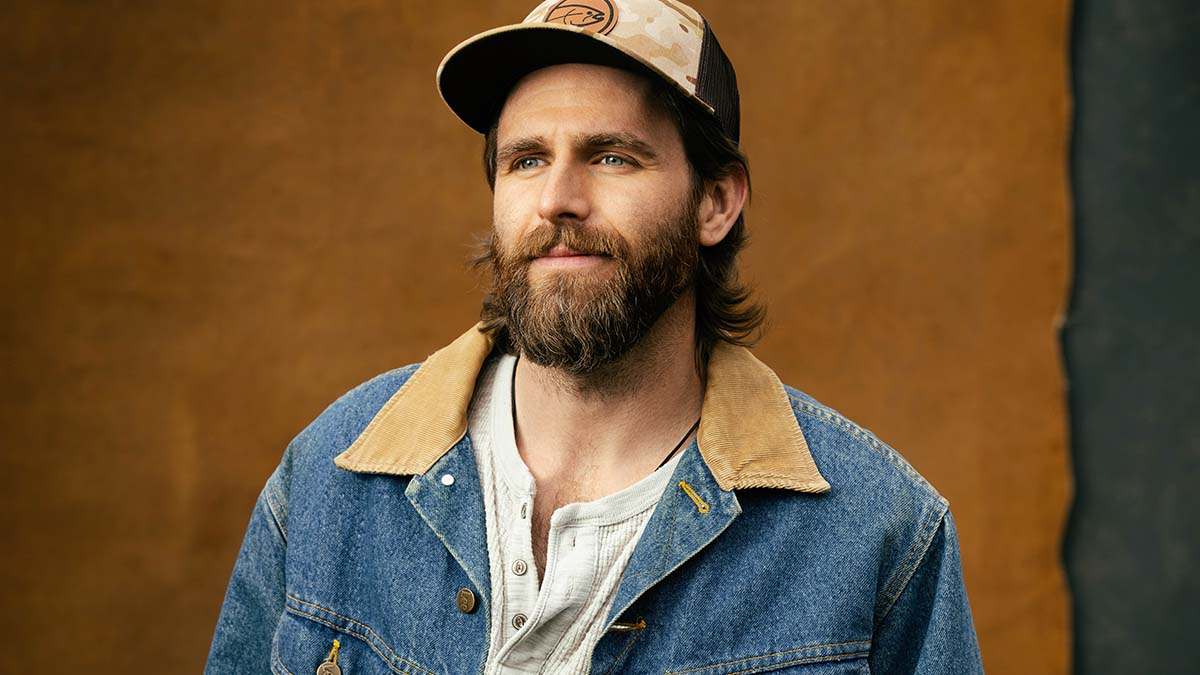 The wait for Canaan Smith‘s second album is almost over as the Country star announces that ‘High Country Sound’ will be released on 2nd April 2021 via Round Here Records.

The album is available to preorder now and it’s the follow-up to Smith’s 2015 album ‘Bronco’.

“This whole album felt like a chance to make something that I truly wanted, which was extremely liberating – but also nerve-racking because I became the one responsible for the project,” Smith explains. “I really focused on having fun with it, and I didn’t feel pressure from anyone to do anything in particular – it all came from a place of my own personal love for these songs. Taking control and kind of steering the project in the way I wanted just made the outcome that much more special, and I couldn’t be prouder of it.”

‘High Country Sound’ showcases a new and unexpected side of Smith as he returns to his roots. The 12-track project features a collaboration with Brent Cobb on ‘Catch Me If You Can’ and is rich with variety.

Smith makes his debut as sole producer on 8 of the album’s tracks, co-producing the rest with Florida Georgia Line’s Tyler Hubbard and Brian Kelley. He’s credited as a writer on every single song on the record.

To celebrate the announcement, Smith has unveiled new track ‘Sweet Virginia’, one of his favourites on the record. The reflective tune’s meaning is two-fold for Smith, both serving as an ode to his home state and also to the light of his life, his one-year-old daughter Virginia Rose.

Smith has partnered up with the Gatlinburg Convention and Visitors Bureau to debut the new project with an intimate, acoustic performance, presented by Ole Smoky Moonshine, in Gatlinburg, TN, on April 1. Although the entire show will be livestreamed across the Visit Gatlinburg social platforms, a small group of local fans will be able to join the socially-distanced event by applying for tickets HERE. To top it off, those who request tickets will also have the opportunity to walk away with a free hotel stay and attraction passes for the weekend.

The track listing for ‘High Country Sound’ is: