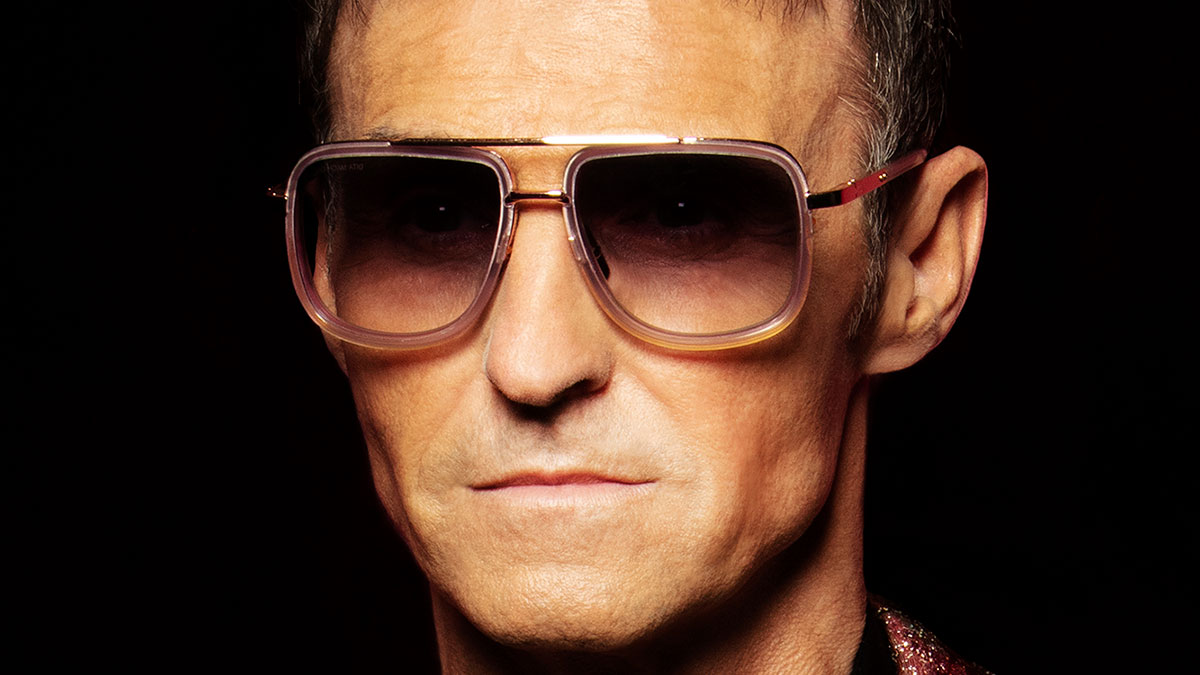 The album will be available on 1D, 2CD Deluxe Edition and double LP. The lead single ‘These Are The Days’ is out to stream and download now.

About the single Pellow reflects, “These Are The Days lyrics have really found their place in the world right now. They’re about growing up, me and my mates, just running about the streets, not a care in the world, those formative years, helping you become the man you become. I love the simplicity of it.”

Largely made in two, four day socially distanced studio sessions in Monnow Valley, Wales, ‘Stargazer’ was mostly recorded live as a stream-of-consciousness in two or three takes. Accompanying Pellow in the studio were brothers drummer Jeremy and guitarist Paul Stacey (The Lemon Trees), with Charlie Jones (Goldfrapp) on bass, and James Halliwell (The Waterboys) on keyboards.

‘Stargazer’ is the latest solo record from the former Wet Wet Wet frontman and the next step in his artist career. The collection of new songs pay homage to his love of everyone from David Bowie to Harry Nilsson, Curtis Mayfield to John Lennon.

Pellow says, “I believe ‘Stargazer’ is about imagination, every day is a school day in songwriting, and that’s what this album took me back to. It was a big learning process.”