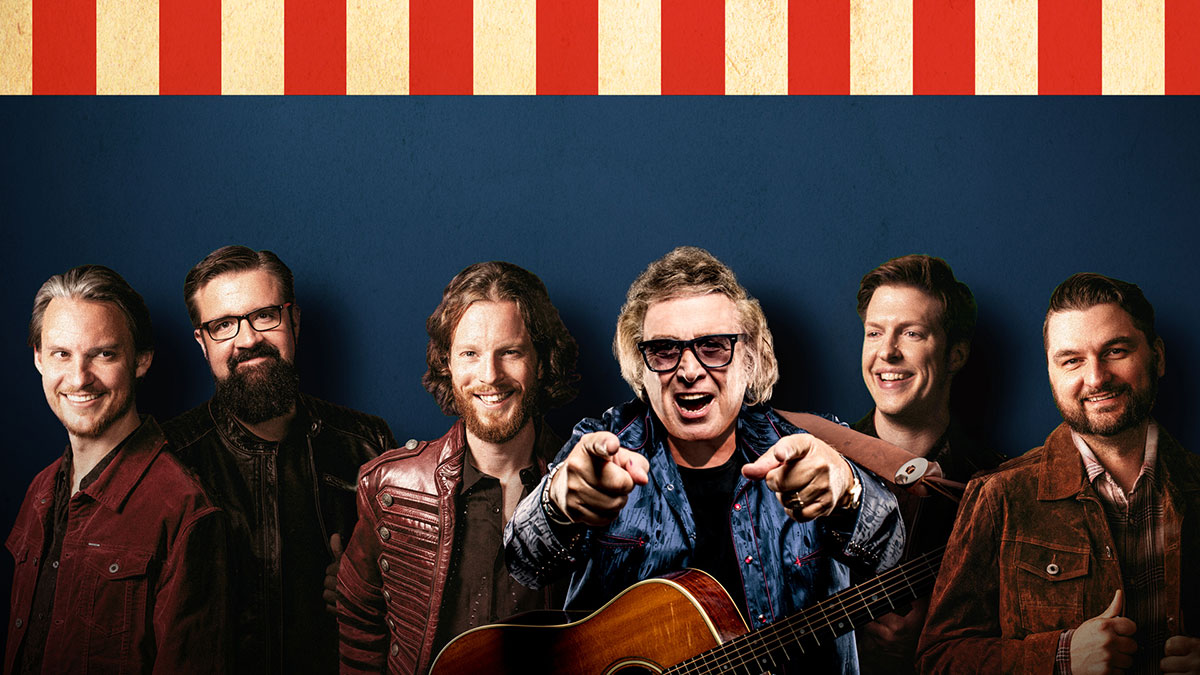 Home Free have debuted the music video for their collaboration with Don McLean, a cover of McLean’s iconic song ‘American Pie’.

The video visually enhances the making of this all-vocal rendition of ‘American Pie’ – spotlighting each Home Free member and their individual parts as they come together with McLean to sing the story of the rise and fall of Rock & Roll in the 1960s.

It is released on the 62nd anniversary of ‘The Day The Music Died’, affectionately coined after the lyric in McLean’s signature anthem, in remembrance of Rock & Roll legends Buddy Holly, Richie Valens, and The Big Bopper.

“Any song which has a legitimate melody lends itself to an a cappella rendition,” McLean explained to ‘The Tennessean’, who premiered the video. “The guys in Home Free just did their thing and did a tremendous job at it, too.”

“It starts in a way that’s just very introspective, very true to the words and to the moment ‘The Day the Music Died,’ and just how powerful that can be,” Home Free’s tenor Austin Brown continues. “But also, the hope that can come from the movement associated with an event like that… It really changed so much musically. While it was ‘The Day the Music Died,’ in a lot of ways, it was also the day that music was reborn.”

Fans can check out Home Free and Don McLean’s rendition of ‘American Pie’ tonight on SiriusXM’s Outlaw Country, as it is set to be featured on The Steve Earle Show.

In this article:Don McLean, Home Free