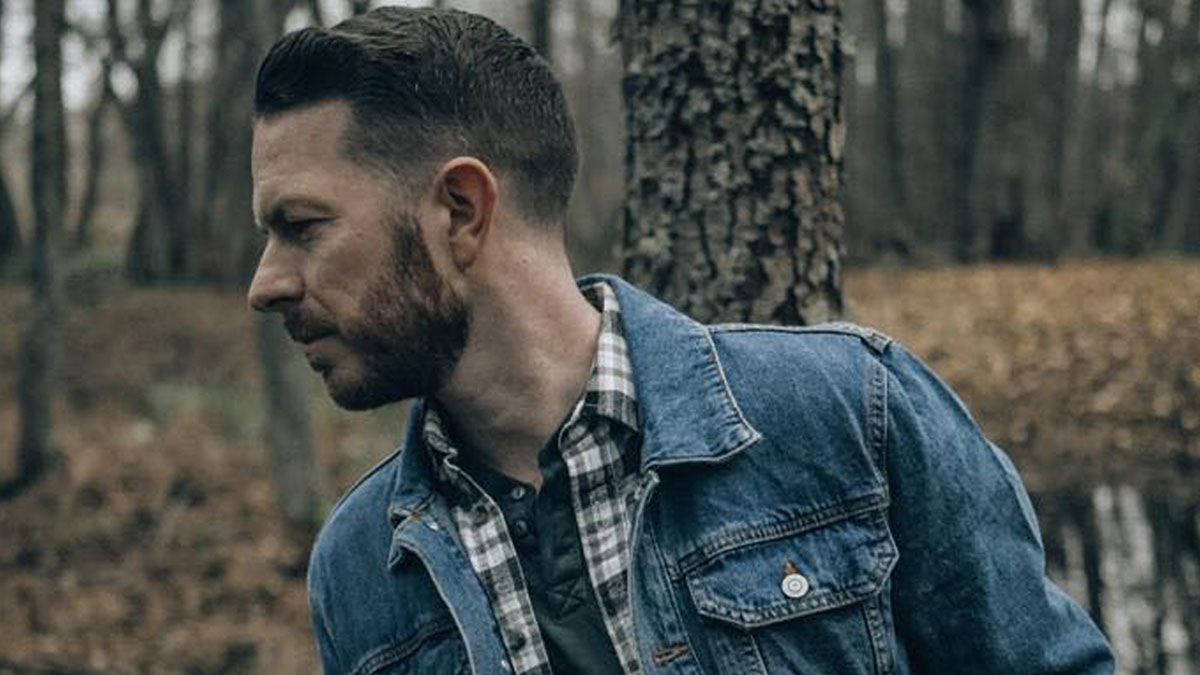 Gary Quinn has released the ‘Acoustic Live Session’ video for his latest single ‘Nobody Somebody’.

The video arrives on the back of Quinn hitting number one in the UK Country Charts. It was shot in Eskilstuna on a recent visit to Sweden where he enlisted the help of creative director Richard Alex.

“We wanted to do a stripped down version of the song, as it was originally created, to simply allow the lyrics to come front and centre. I’m really pleased with how the performance was captured”, explained Quinn.

‘Nobody Somebody’ can be heard now on Apple Music’s ‘Today’s Country’ and Spotify’s ‘Fresh Finds Country’ playlists as well as all the usual download and streaming platforms.

Quinn is a 6-time British CMA Awards winner who continues to gather critical acclaim, at home and abroad. Hailing from Omagh, Northern Ireland but now based in Gtr Manchester, he has toured with Phil Vassar and William Michael Morgan, opened numerous CMA Songwriters Series in the UK and shared the stage with acts such as Kristian Bush, Mo Pitney and Sarah Darling.

He has also performed on several occasions at the renowned Bluebird Café in Nashville, Tennessee. As a songwriter, Quinn has collaborated with Grand Ole Opry member and Grammy winner Steve Wariner as well as Brett James, Trent Tomlinson, Jenn Bostic and J.P Williams.