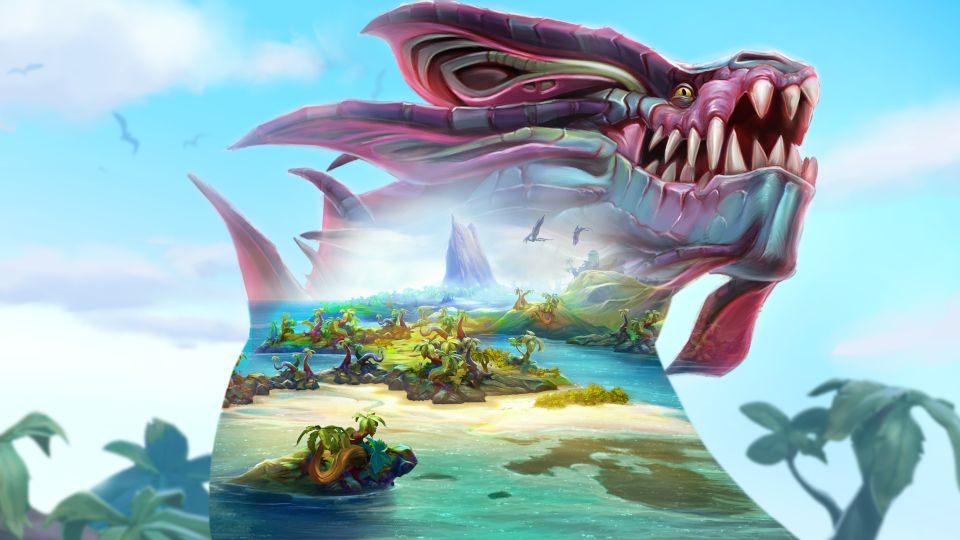 For those outside of the worlds of WoW and RuneScape, it may have seemed an odd turn of events when the two games re-released what can be explained as older versions of themselves as standalone games. However, the numbers clearly show why this was a good move.

‘Old School Rune Scape’ (OSRS) supposedly holds around 70% or all RuneScape players, leaving the newer ‘RuneScape 3’ (RS3) attracting only 30% of the franchises player base. And while ‘WoW Classic’ doesn’t beat out the Retail version, it does come close to a 50-50 split when it comes to active, daily players.

Without these numbers it’s easy to put the existence of these games down to pure nostalgia. But with them, it’s clear that there’s a lot more bringing players to these titles. So let’s dive into why both new and old players are enjoying these old-school versions of two of the most legendary MMOs.

While ‘OSRS’ may have originated as a version of the game as it was back in 2007, it hasn’t stayed that way. Rather, ‘OSRS’ is an ever-updated game which keeps everything from the old 2007 era, while building it out with new updates, content and events year-on-year. What’s more, is that this content is unique to ‘OSRS’, not appearing in ‘RS3’.

This means players aren’t simply jumping into an old game, but into a living-breathing MMO which continues to offer up new experiences to its players.

The same goes for ‘WoW Classic’ which, since its release in 2019, has also received numerous content updates since launch. Blizzard have even made it clear that they aren’t opposed to adding expansions to the Classic version of the game, meaning we may see a similar occurrence to that of RuneScape if the game keeps up its player count.

With both games hailing from the early 2000s and releasing waves upon waves of content over the years, it’s fair to say that by the mid 2010s these games were very different to their former selves. Whether that’s because of feature bloat, power creep or balancing concerns is very much up to players on a case-by-case basis, but the fact that these games had become so large is partly why fans wanted to return to a more stripped back, refined experience.

While that, of course, can be spurred on by a bunch of nostalgia, it is an easy enough concept to understand for any player who has returned to a title after many years.

To mark up the older titles as simply another version of the same game also kind of misses the point. The most notable change for many is the difficulty. For RuneScape this came with the general acknowledgement that RuneScape 3 was, on the whole, far easier than the previous versions of the game. While in WoW the retail version of the game also seems easier, but this time mainly due to quality of life improvements that cut out a lot of time sinks.

Either way, it’s clear that players who arrive and stay in these older versions of the games may simply be looking for a different gaming experience while remaining in the same overall world. And, ultimately, both Blizzard and Jagex are more than happy to give players the choice of how they want to experience their MMOs.

That said, for players just getting into either title, you may want to consider getting ahead with a service like ElDorado.gg. Here you can purchase currency, items, accounts or boosting to get ahead and kickstart your experience whether you’re heading into Azeroth or Gielinor for the first time—or returning as a veteran.

So, although both of these reboot-versions of the games find their origins in players wanting a return to an old-school/vanilla version, it’s clear that it isn’t only nostalgia that keeps players there. And, if anything, it’s a lesson for us all that the latest may not always be the greatest.