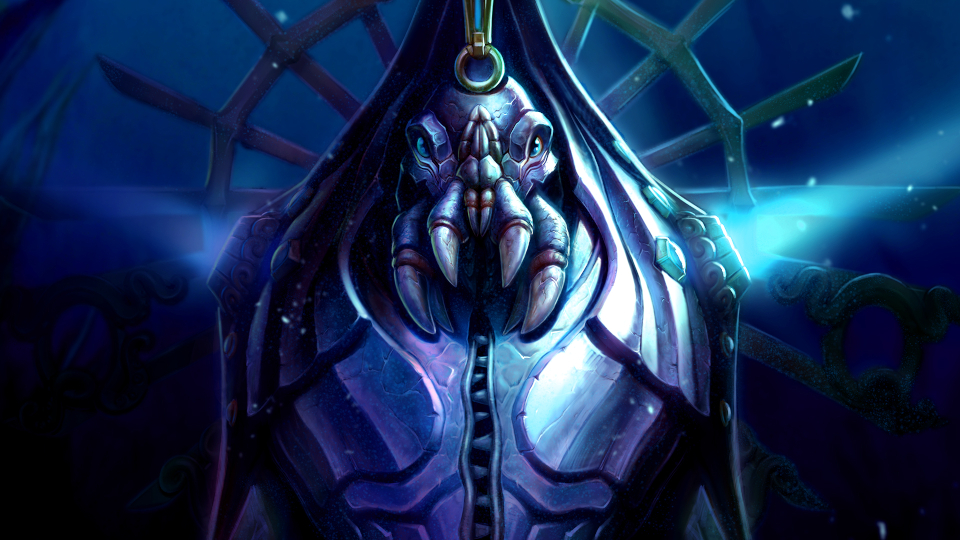 The Shadow Reef, the third instalment in the RuneScape Elite Dungeons Trilogy is now live and all seasoned warriors are called to take part. Players will be tasked with plunging into the depths of the ancient sunken temple of Ulthven Kreath to take on The Ambassador and his horde.

The Elite Dungeons are a series of three dungeons with an over-arching storyline, where players can buddy up or go solo in raid-like experiences, and are available to all RuneScape members.

As with the previous releases The Shadow Reef has a story mode option. This allows players to immerse themselves in the narrative and reduces both the health and attack power of enemies. Be warned though that reward drops only come from the boss encounters.

“Last summer, we created Elite Dungeons to combine engaging storylines with raid-like dungeon experiences. The Shadow Reef brings that questline to an epic conclusion, as players uncover the secrets beneath the inky waters of Gielinor, and experience an unforgettable encounter with The Ambassador, which will push players to the limit, whether adventuring as a team or solo.”

“We know that The Shadow Realm appeals to a wide variety of RuneScape players, whether that’s the ‘skillers’ who are looking to level up  their combat skills, the ‘questers’ who love delving into adventures, or the ‘challengers’ – players that are seeking to overcome the dangerously deadly dungeon, to secure the best rewards possible in the fastest time possible.”

If you’d like to get started in RuneScape head over to the official site.

Advertisement. Scroll to continue reading.
In this article:Jagex, RuneScape